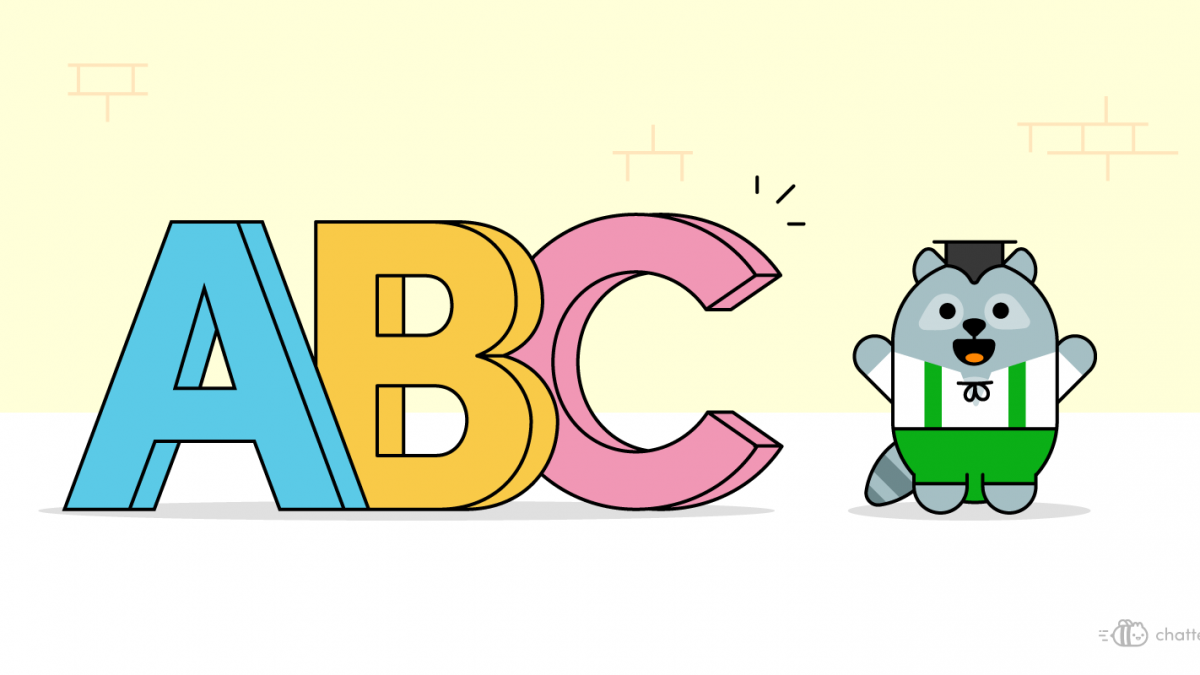 There’s little denying that the German language can be intimidating to its learners. As with any foreign language, familiarising yourself with new vocabulary and grammar can be confusing at first. But it can’t be denied that, when written down, German can look stranger than most. The umlauts and the Eszett (ß – the double ‘s’ that looks confusingly like a B) are one thing, but what’s with all the capital letters? While your inner proofreader might be losing their mind as you scan any German text, there’s a very simple explanation: German capitalises all nouns!

How is capitalisation used in German?

You heard me! I’m sure you don’t need it spelled out to you that writing with both upper- and lower-case letters (known as case distinction) occurs in many languages and serves to function as an indication of a grammar rule, such as beginning a new sentence. Although the incessant use of capitalisation in German might look strange, it’s actually easy to follow as again, they capitalise all nouns.

In case the word ‘all’ still has you feeling doubtful, I must stress that this encompasses gerund nouns as well as proper nouns. Gerund nouns are words that are not proper nouns but adjectives or verbs which function as nouns. Crucially though, they’re still nouns, so still capitalised. All nouns!

In other languages, the rules aren’t so obvious. In English, for example, names, countries, languages and titles are all capitalised, yet other nouns such as seasons are not. English capitalises the pronoun ‘I’ and all its contractions (I’m, I’ll, I’ve etc.), yet it doesn’t capitalise other pronouns such as ‘you’, ‘she’, ‘they’. Also, it doesn’t capitalise possessives nouns such as ‘my’ or ‘mine’. Capitalisation can even indicate a change in the meaning, for example ‘liberal’ or ‘Liberal’. What’s going on there? Maybe take a moment to pity the Germans learning English!

Why are nouns capitalised in German?

Between the 13-14th century, there were no clear rules in place on when and how to use capitalisation. In religious texts, God (Gott) became capitalised, which indicates that the use of it was to emphasise importance (…obviously). As time went on, capitalisation became more common. The year 1996 saw the German Orthography Reform, which set out to simplify the German language so that it was easier to learn. While the main focus of this was to arrange the connection between sounds and letters, the rules of capitalisation also got a slight revamp:

Do I have to capitalise all German nouns all the time?

Well, no. (Maybe it is confusing?) If you’re writing on whatsapp, on reddit, a grocery shopping list or on a post-it, you can skip the capitalising of all those nouns. But in a formal letter or email, in a work presentation, or in any academic setting, it’s best you write properly.

Do other countries capitalise nouns?

You might think the capitalisation of nouns is unique to German, but in Luxembourgish nouns are also capitalised, and up until Denmark’s own spelling reform in 1948, Danish nouns were too. The 17th and 18th centuries also saw Swedish and English nouns capitalised. Evidence of this in English can be found in early editions of literature from this period of time such as Gulliver’s Travels and even the 1787 United States Constitution.

So, in case it’s still not clear (have you been listening to me?)…

Proper nouns are the words for people, places, streets, movies, books etc., and are always capitalised. If the noun consists of several words (a compound word), only the first letter of the word is capitalised, for example Haustier rather than HausTier.

Adjectives or Verbs as Nouns

Words that are not proper nouns but adjectives or verbs which function as nouns, are called gerunds. As they behave as nouns they are also capitalised in German.

Generally, pronouns are not capitalized. There are, however, two exceptions. The pronoun “Sie”, which capitalized means “you” in a formal context (cp. “du”). This is crucial as it distinguishes the word from the lowercase ‘sie’ (she). It is also not uncommon when addressing someone in written form to capitalize also the pronouns “du” (Du) and “ihr” (Ihr) as a sign of politeness, but it’s not mandatory. You won’t be considered impolite if you don’t do it!

There you have it! Thanks to the German Orthography Reform, the capitalisation of German nouns is here to stay. Better yet, it’s a very easy grammar rule to remember! Unlike English, which capitalises some proper nouns like ‘Monday’ but not seasons like ‘autumn’, German capitalises all nouns with no exception. 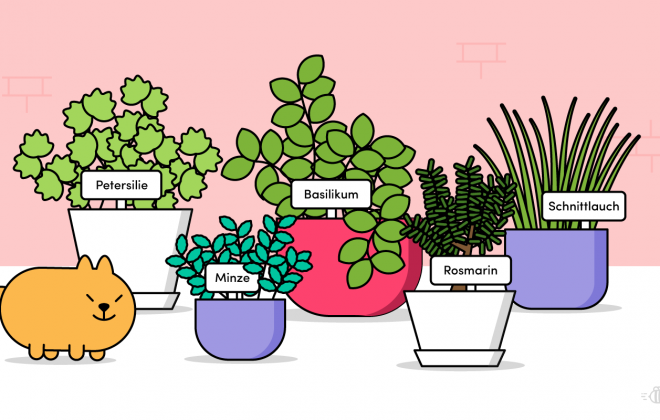