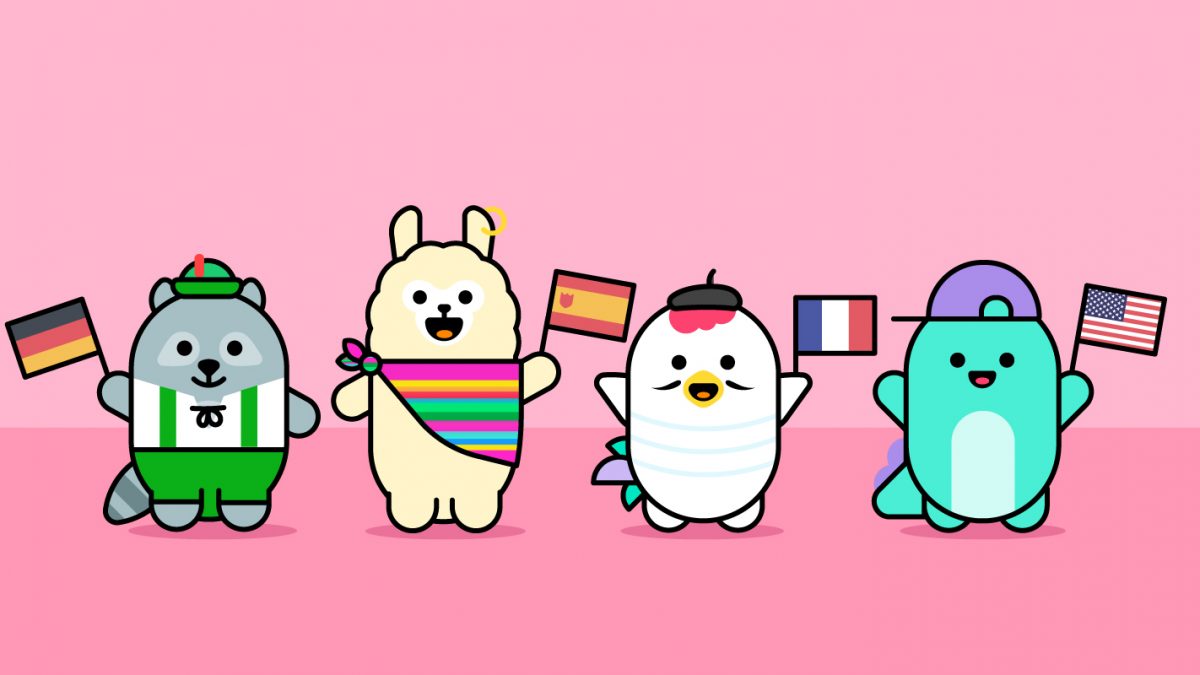 A guy from Spain and a girl from the US meet in a bar. What language do they speak with one another? That depends on various different factors. If they are in the US, they will most likely speak English. If they’re in Spain, they could speak either English or Spanish. But perhaps, they’re actually in Berlin, which is the capital of Germany but also, a vast international hub for foreigners. Depending on their educational level, background, propensity for language they could speak Spanish, German, or English.

It’s likely to believe this guy and girl are speaking English with one another, no matter the place or context. English has become the lingua franca of the world and is widely spoken in all parts of Europe. It has been my experience, as an American living abroad, that once people know that you are a native English speaker, they automatically speak to you in English. This is regardless of if you can speak their native tongue or not. Native English speakers always have that advantage, especially in Europe. According to a European Union survey 56% of Europeans speak another language other than their native one. Of that 56%, 38% stated that they know and speak English. Second and third spaces were tied with French and German, with Russian, Spanish and Italian bringing up the rear.

So, what influences a European’s ability to speak a second language? Three things: age, employment level, and familial background. If a European is a student, in a managerial position, or, has a mother tongue (language of one’s parent) different from the one spoken in the country of residence, they have a greater chance of speaking a second language.

Similarly, young US Americans between the ages of 18-29 are more likely to speak a second language. Also, in common with their European brethren, Americans are likely to speak a second language if the language of the home is something other than English. What isn’t similar to that of Europeans, is the fact that the percentage of those who speak another language is higher in the Western part of the country. Why is that? Well, I’m not sure. But I would venture to say that it’s wrapped up in political affiliations, and level of education which also determines one’s likelihood of speaking another language.

US-Americans have adopted the reputation of being notorious monolingual people. While this is true for about 3 out of 4 US-Americans, this is becoming challenged as Hispanic US-Americans have now become the largest minority in the US. This means a lot of US’ers are fluent in both English and Spanish and it also makes Spanish the (unofficial) second language of the US. But, remember when I said that one’s education level can influence one’s likelihood of speaking another language? A Gallup poll showed that 20% of high school graduates are bilingual. 25% have some college experience, 33% of college graduates, and a whopping 43% for those who have post graduate experience. Spanish is the language spoken most commonly by those who are high school graduates and those who have some college. But French, is actually the dominant second language of those who have a higher level of education. 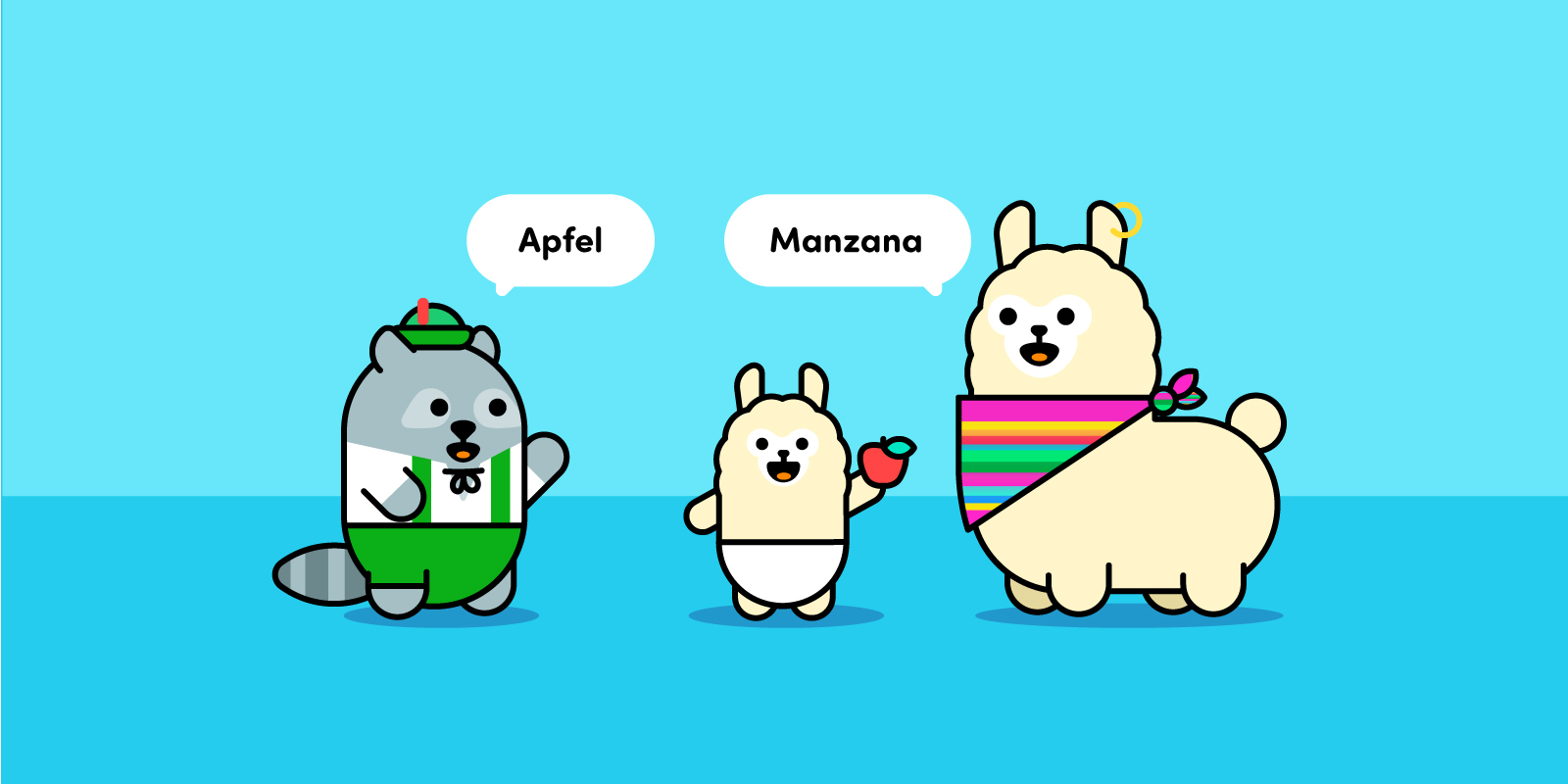 So, what does all of this mean? What conclusions can we draw from this data? One obvious point that is true for both Europeans and US-Americans, is that a large chunk of the bilingual population is fully immersed in two languages: the language spoken in that country and the language spoken in the home. Children of immigrants have a huge advantage because they are often learning the two languages, simultaneously. These kids have become known as Third Culture Kids (TCK). Going back to that girl in the bar, you probably thought that since she was from the US she was very likely to speak English with that guy from Spain. But consider that though she is from the US, maybe her parents are from a country in Latin America. This way she’s likely to be equally as comfortable speaking Spanish with the guy from Spain. Or the guy from Spain could be Spanish by nationality, but German by way of growing up in Germany. I’m American and had a baby in Germany. Although my son only has an American passport and is only exposed to English spoken in the home, he will grow up in Germany and thus also becoming a TCK.

Wait. So, does that mean if you aren’t a Third Culture Kid you can’t learn a new language? Of course it doesn’t. The statistics show us that it is highly possible to learn a language even if you were born and live in the country of your passport. That doesn’t mean that it will be easy though. With all of the various different language-learning products on the market, it’s clear that if language-learning were easy, we’d all be multilingual. Most of the products on the market promise fluency through games, while others focus on speaking with a teacher or native speaker. But as we have learned from those Third Culture Kids, true language acquisition happens at the point of immersion. Speaking the language at every opportunity, listening to the news, watching movies or TV, writing emails and texts in the target language are all ways you can immerse yourself in a foreign language, even if you don’t actually live in that culture. So, go out, learn a new language, and become a part of that elite population of the world that can be comfortable in different language settings. 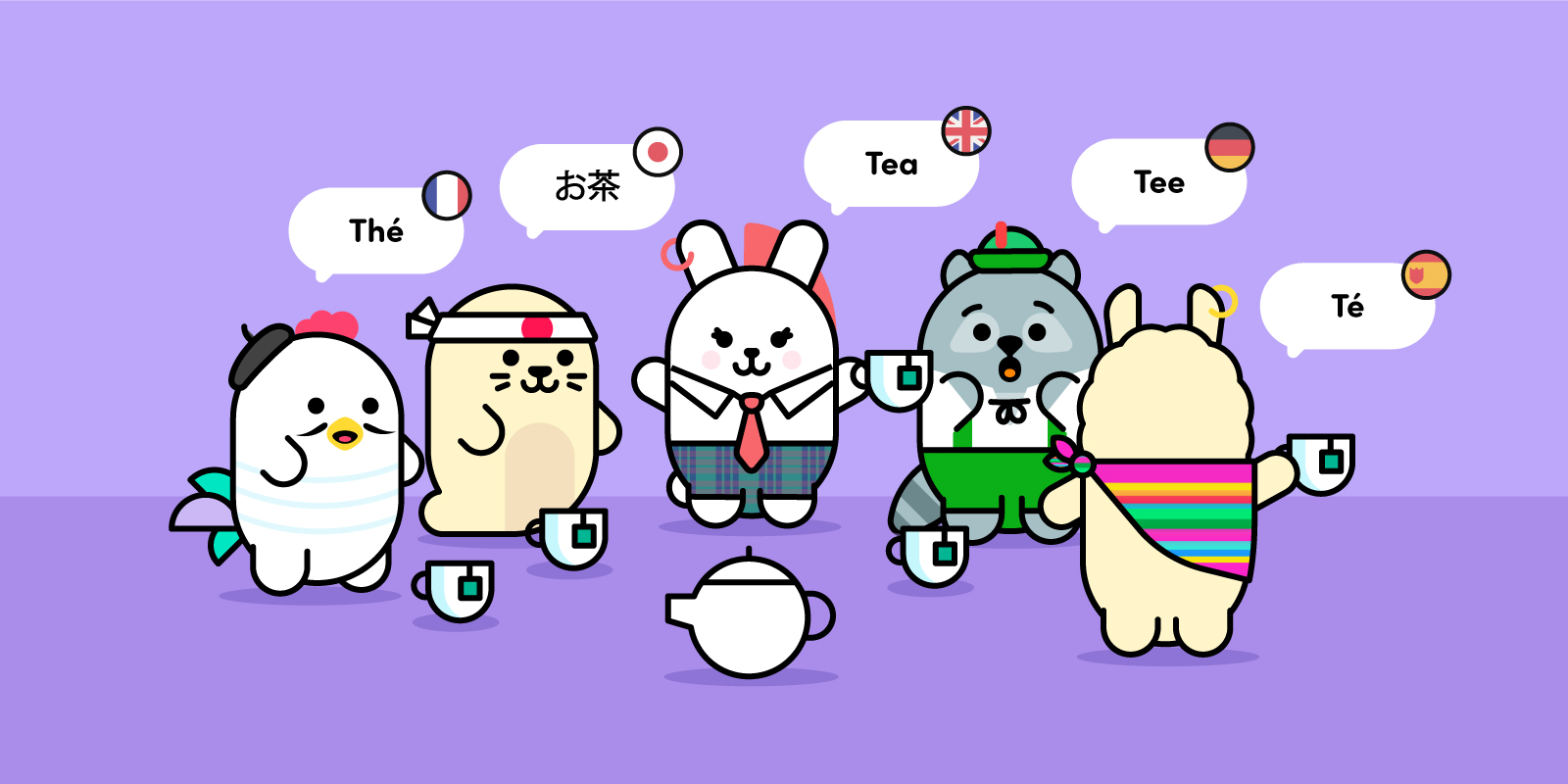 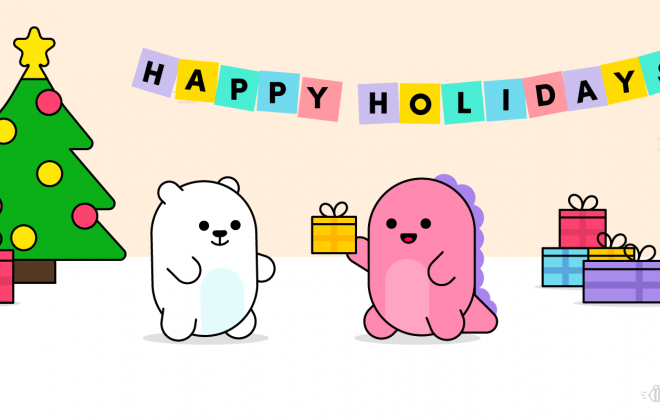 Give the Gift of Language with Chatterbug! 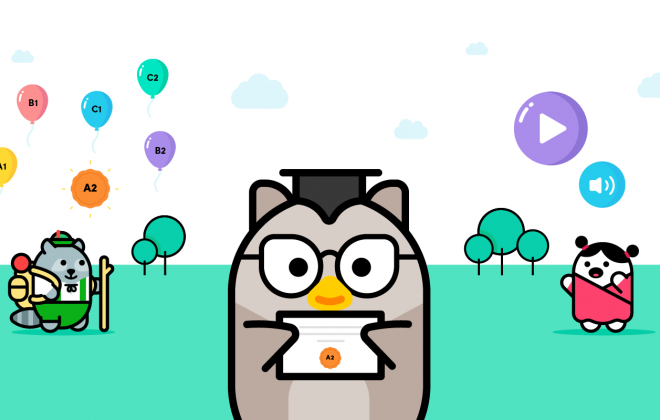