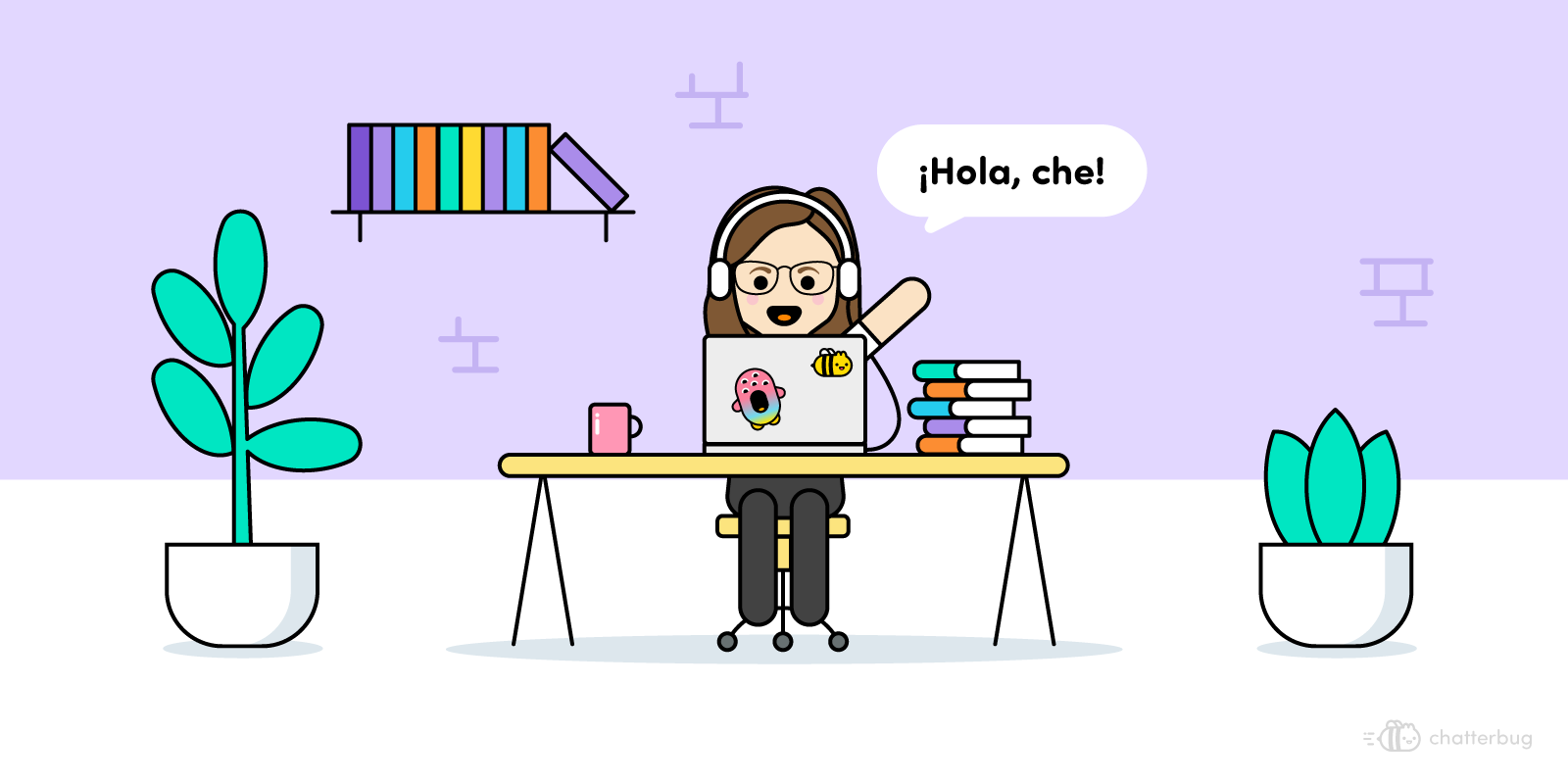 Despite her imposing title of Chatterbug’s Chief Learning Officer, you’ll often find Inda doing the most mundane of things such as jamming loudly to the Backstreet Boys or looking for salad inspiration on Instagram.

The following is a transcript of our little chit chat where she told us how she went from failing her 4th grade English test to becoming a language teacher and eventually leading a team of curriculum developers at Chatterbug. So much for being bad in school huh!

Not many know this but you’re the mastermind behind our learning program. So why language learning?

As a language teacher, I often struggled to find great resources to help my students learn and I always knew I wanted to help others experience this extremely rewarding feeling of mastering a foreign language. You know, when you manage small talk for the first time at a party or the first time you understand a joke. These experiences make you belong to a community and that automatically opens up so many doors for your social and professional life.

The funny thing is though, when I was in fourth grade, I failed English. I was literally the worst student in my class. I was convinced that languages weren’t my thing and I would have never discovered my passion for languages if I hadn’t come to Germany after school. I had very inspiring teachers who made me realize that I had a “language gene”. One day, I want everyone to say “Chatterbug made me realize I have a language gene!”

So now I want to know, were you a good kid at school?

I wished you hadn’t asked me that. I never did my homework, I don’t remember stressing out for upcoming tests, I talked way too much in class and I was busier planning pranks than paying attention. My strategy was to sit in the front row, so they would think I was a good student. I was good in PE, history, and math though. I was convinced I was going to become an architect. 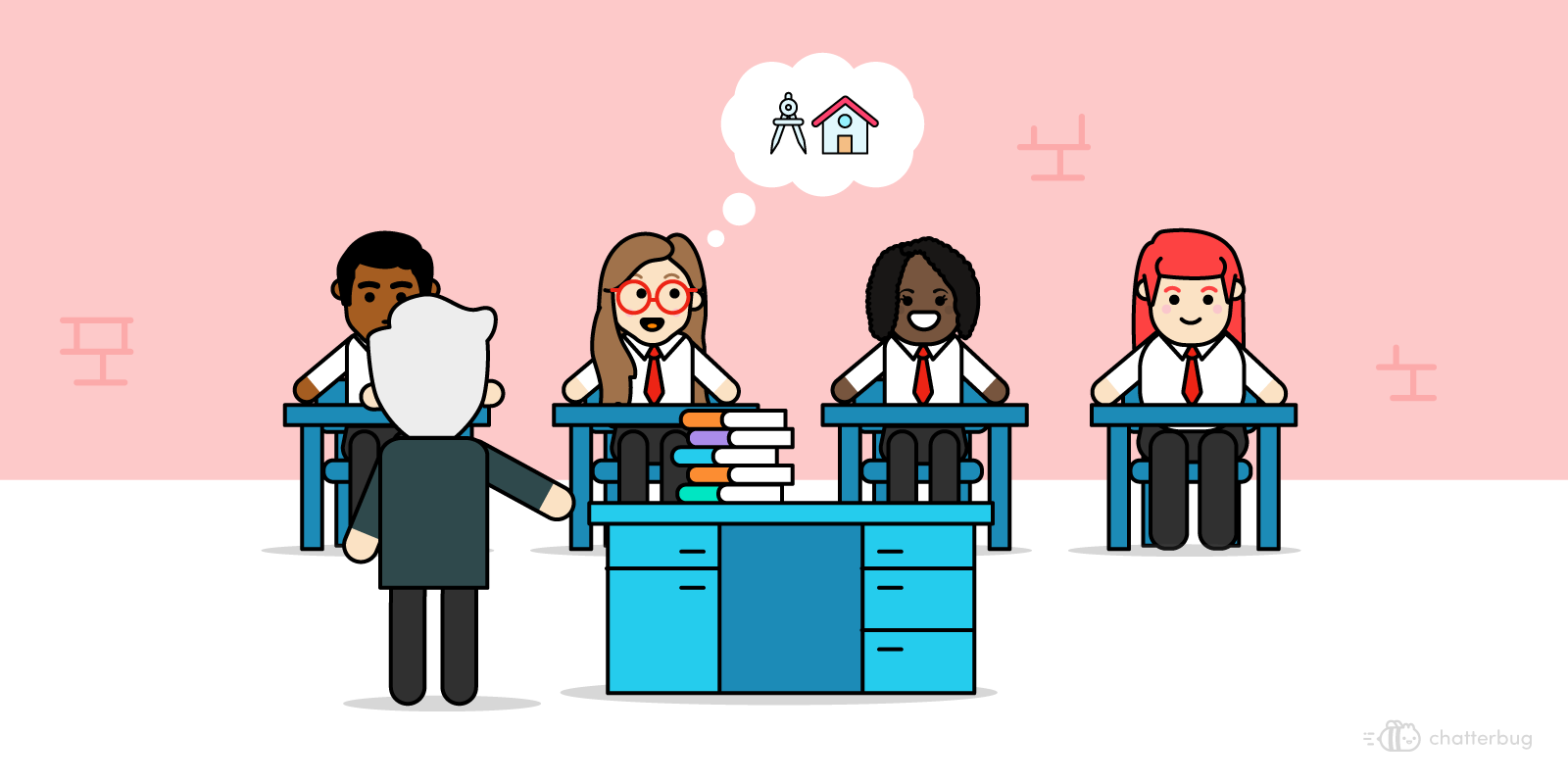 Your impeccable German is the ultimate proof that C2 German is possible. How did you get here?

I remember when I left Argentina and landed in Frankfurt for the first time. I was almost 18 and I saw the word “Ausfahrt” (exit) on the Autobahn and started crying. I was convinced that I would never learn a language that was not even remotely close to mine and whose words were monstrously unpronounceable.

I took some intensive language courses and it took me around 6 months to have my very first conversation in German. I was so afraid I’d make a fool of myself that I did not take the risk to speak. Then one night at a party, I had a couple of drinks and all of a sudden I was having whole conversations with Germans. I was already in a B1 course but I had never dared to speak and I wasn’t aware my German was already that advanced.

You often tap your feet to some beat in the office. What’s on your Spotify playlist?

That’s the most embarrassing question for me to answer. My Spotify activities are more private than my dating life. For Spanish, I think the golden years of Latin music were the 90s and maybe there’s some nostalgia involved, but I love Argentinian artists like Los Enanitos Verdes, Los Auténticos Decadentes, Andrés Calamaro and Soda Stereo… At the same time, I’m not going to pretend I don’t love the cheesy romantic songs from Luis Miguel, Maná and Ricardo Arjona. Those are great if you’re freshly in love or heart-broken. Again, I’m very sorry in advance.

And what are the next languages on your list after German, English and Portuguese?

I’m learning French right now, but I think I’m ready to learn a language that will take some more commitment and effort. I’m ready to experience some serious frustration at first and some serious pride afterwards. As a linguist, I’m also incredibly curious about non Indo-European languages and I think it would be valuable for me to know the challenges Chatterbug will face when we decide to start teaching those languages ahead of time. Long story short: Japanese, Swahili, Arabic or Turkish are on my list.

You recently wrote about how living in Germany changed your Latina habits. So what remains irrevocably Argentinian about you?

I probably touch or hug people more than I should.

And finally, what’s the funniest mistake you made while trying to speak a language you were learning?

I was talking to a friend of a friend once and I was asked about the weather in my hometown in Argentina. I said “Es regnet viel im Sommer” and they asked: “Ist es auch sehr Schwul dort?”. At least that’s what I understood and I couldn’t understand why they were asking me whether my city was very gay. As in LGBTQIA gay. I couldn’t figure out what to say so I just nodded. Turns out “Schwul” (gay) is very similar to “Schwül” (humid) and they were obviously talking about the weather. Ok quick workshop before we let you go! Do you have any Spanish tips to help us sound Argentinian?

I can teach you three basic steps to pass as an Argentinian:

Step 1: “Boludo” or “Bolu”.
After each sentence you simply add “bolu”, which is the short and sweeter form of “boludo” (idiot, fool) “¿Cómo andás, bolu?” (How you doing, fool?). Careful, this is only used with close friends and it’s very colloquial. Even though it’s a bad word, it’s a way to tell people you like them because you reduce the distance. It’s basically on the opposite spectrum of calling them “usted” (formal “you”).

Step 2: “Che”.
Now that you have an end to each sentence, you need a word to start one. That word is “che” and it means “hey you”. You use it to call someone. Other Spanish speakers might say “Oye” (Listen) or something fancy like that, but Argentinians will say: “¿Che, cómo andás, bolu?” (Hey you, how you doing, you fool?). Argentinians are so famous for using this word that Ernesto Guevara was nicknamed “Che”.

Step 3: Pronunciation of “y” and “ll”.
Those two sounds are distinct for other Spanish speakers, but in Argentina it’s always “sh”. So, for “Yo me llamo…” (my name is) you would say “Sho me shamo…” 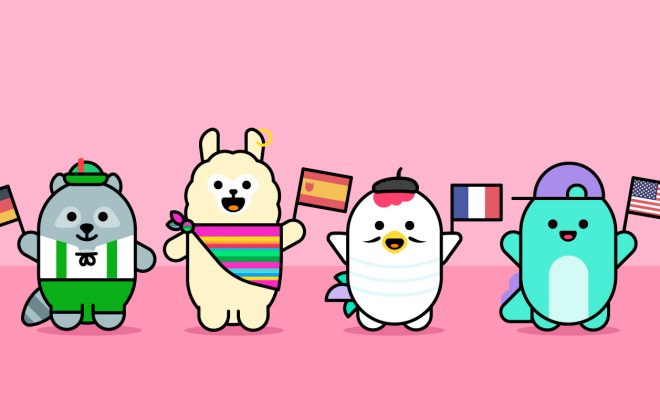 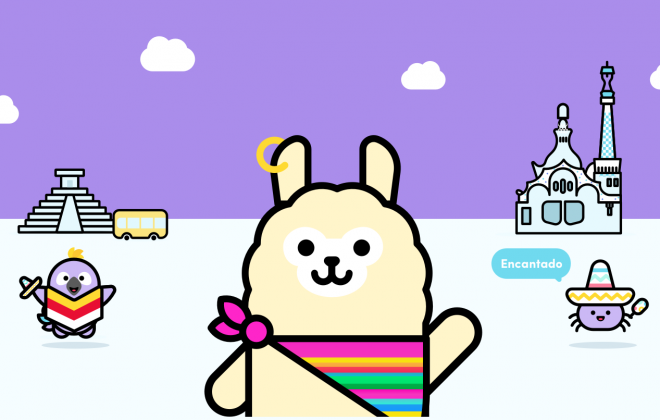 The Best Way to Learn Spanish 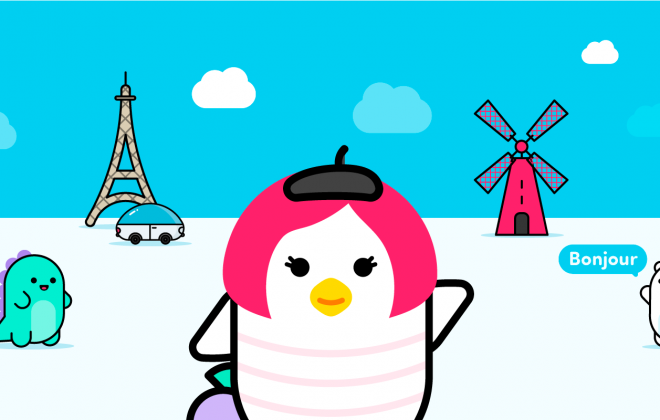