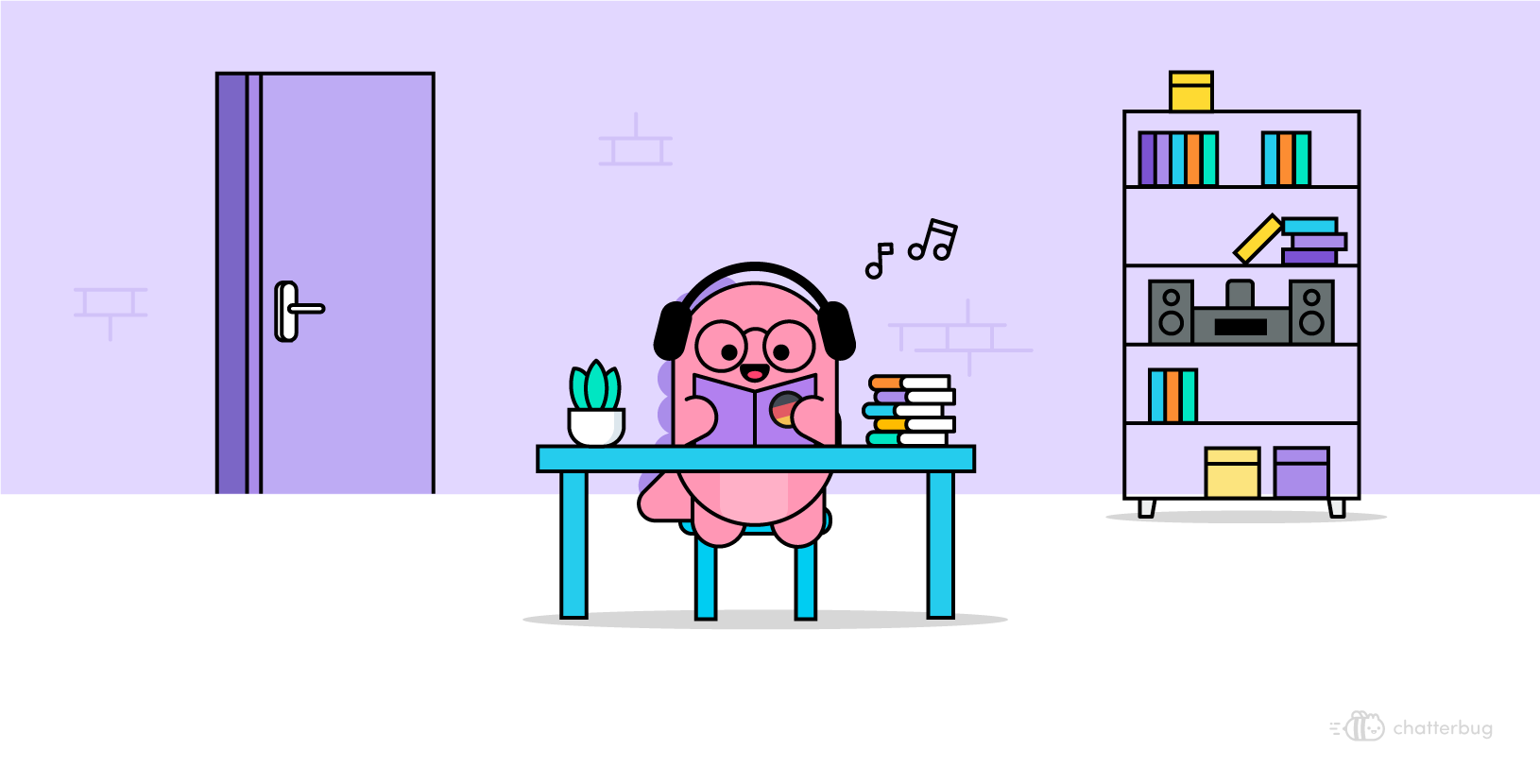 Change Your Tune: 5 songs to improve your German

“Life is too short to learn German”, Richard Porson once said. Obviously, Mr Porson did not hear any of the songs we are about to share. Germany is a country known for its poets and thinkers, in which music has always played a big role. Bach, Händel, Beethoven, Mendelssohn, Brahms, Schumann, Zimmer, Wagner… the list of the world’s most famous classical composers is long. Nowadays, Germany is home to many music festivals, from electronic music to hip-hop and rock & roll. “Rock im Park” and “Rock am Ring” are the largest music festivals held in Germany, and some of the largest in the world. Germany also has many opera houses (80!) and around a third of all opera performances worldwide take place in Germany.

We encourage everyone learning German to explore Germany’s rich music culture to practice their vocabulary, listening skills and even grammar! If you are just starting, do not panic. Check out the songs below, complete with hints and tips on how to use music as part of your learning experience!

If you _just_ started learning German and are still learning how to pronounce the alphabet, this is a song for you! MfG, the abbreviation for “mit freundlichen Grüßen” (best regards), is a song by the well-known German pop-rap band “Die Fantastischen Vier” and the lyrics consist almost exclusively of more than 90 abbreviations such as DDR (Deutsche Demokratische Republik – German Democratic Republic, aka East Germany), PLZ (Postleitzahl – Zip code), BMW (Bayerische Motoren Werke – Bavarian Motor Works).

Language hint: Can you imagine a world where everything is named after its main characteristic or purpose? Well, the German language comes pretty close. A pretty fun compound is FKK, which stands for “Freie Körper Kultur” (free body culture). So you know what to expect the next time you are taking a walk on the Baltic Coast and see this. (Strand means “beach”). 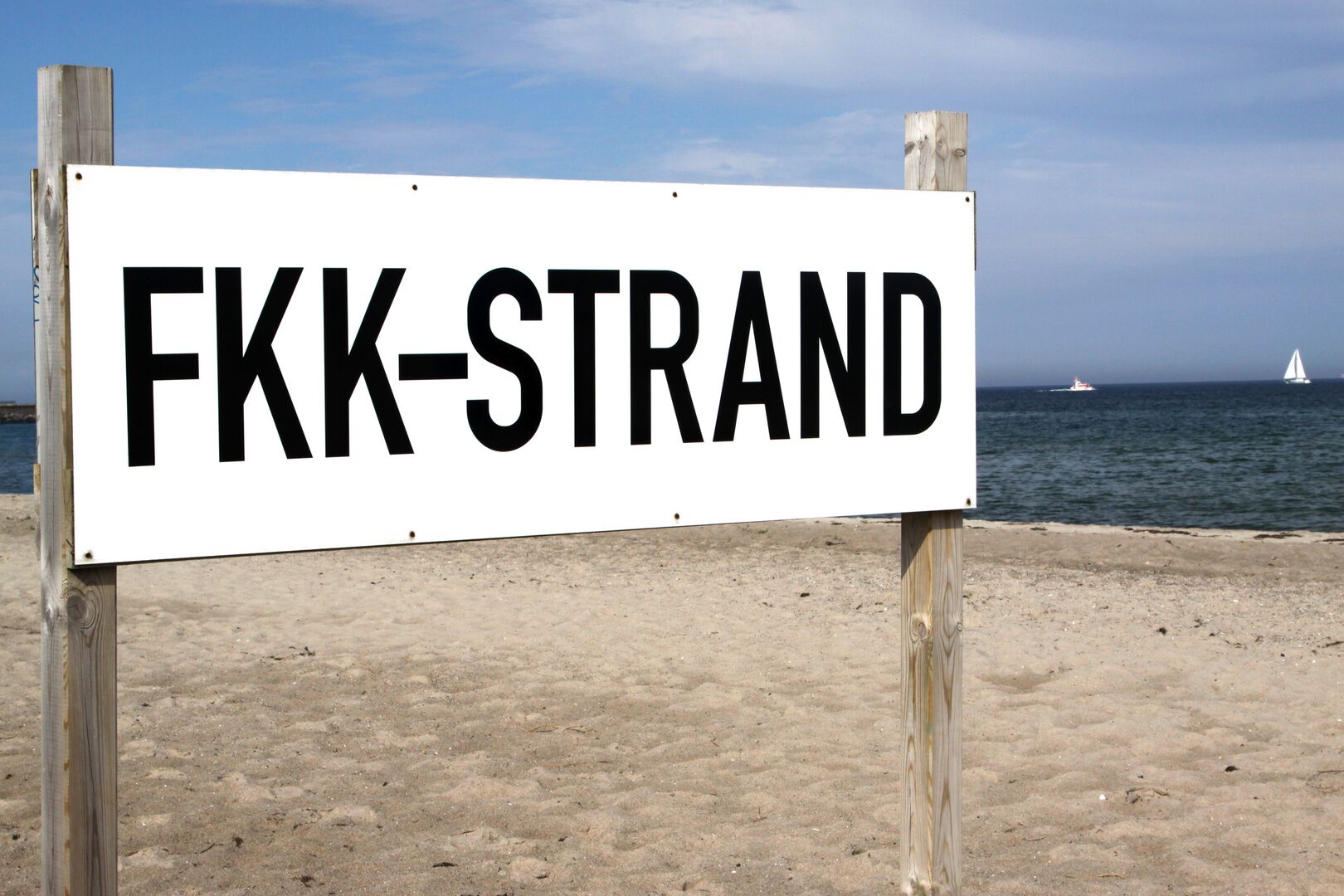 The downside of creating very logical compounds is that you sometimes end up with extraordinarily long words. That’s why abbreviations can come to the rescue.

Pronunciation tip: Learning the German alphabet is actually quite easy. If you have learned Spanish before, you already know the vowels. A-E-I-O-U are pronounced roughly as in as Alfred, Elizabeth, Isabell, Oscar and Ursula. The “w” in Welt (world) is pronounced like a “v” in vacation. The Ä-Ö-Ü ones are especially tricky. But not to worry! We have the perfect recipe to sound like a German native!

Once you have mastered the simple vowels mentioned before, combine your skills to master the other three. Ready? Let’s go!
For the “ä” simply open your mouth as you were to say “e” but actually say “a”.
For the “ö” prepare your mouth for saying “o” (round your lips), but actually say “e”.
Same logic for “ü”: pretend you are going to say “u”, but actually utter an “i”.

Cultural aspect: Germans are undoubtedly the world champions in abbreviations. Trying to decode a bureaucratic document in Germany is often an extraordinary challenge — even for Germans. On top of the complicated sentence structures, the texts are loaded with abbreviations. So it’s no surprise this band satirised the countless use of abbreviations in German. The spoken intro states “das Spiel [kann] beginnen, das uns vom Drama einer Kultur berichtet”. (The show that tells about the drama of a culture can begin).

AnnenMayKantereit is a rock band from Cologne and they have the perfect song to practice numbers in German. 21,22,23 is about the anxieties of being in your twenties and not knowing what to do in life.

Language hints: Pay attention to the ending of the verbs after the word “du” (“you”). The second person conjugation in singular ends in -st. (e.g. du sagst). In most cases, if you replace the -st (conjugation ending) with -en, you can come up with the infinitive verb.
Challenge: How many verbs can you find and what do they mean?

Cultural aspect: This song talks about a generational trend in Germany, in which many college students spend much of their time in Kneipen (bars) and WG’s (shared flats) and refuse to quickly finish their degrees to enter working life. The average age of a student at a German university is 24.7 years old, and a quarter of students are between 26-30 years old.

If Paul, John, George and Ringo could sing in German, so can you! Sing along to this lesser known version of “I Want to Hold Your Hand” and surprise your friends next time you go to karaoke! On January 29, 1964 in a recording studio in Paris, The Beatles recorded two of their hit songs in German.

Pronunciation tip: We know The Beatles weren’t fluent German speakers and yet their pronunciation in this song is very decent! Rest assured they won’t do any harm to your learning. The almost word-for-word translation of the verses is a perfect example of how much German and English have in common. This can, however, sometimes be a double-edged sword, since you might end up pronouncing similar looking words just like you do in English. Pay special attention to the sound of the words: Komm, gib, und, and Hand.

Cultural aspect: Nothing really typically German about this version (dah!), but we still love it and think it’s a great way to start getting the hang of the language!

Bonus: There is another song by The Beatles in German, in case one wasn’t enough!

How could I forget one of the most successful German artists of all times? Nena, with 25 million sound records sold worldwide, conquered the international music market with the song 99 Luftballons. But Nena has more songs to offer!

Language hints: Learning the German question pronouns (who, how, what, …) can be a bit confusing at first because they all start with the letter ‘w’. With this song titled “Somehow, somewhere, sometime”, you will learn “wie” (how), “wo” (where), and “wann” (when). Plus, notice the “irgend-” prefix converts any question word into an adverb.

Cultural aspect: Although she didn’t write the lyrics herself, Nena has suggested that the hookline (“Give me your hand, I’ll build you a sandcastle somehow somewhere sometime”) refers to building sandcastles in Potsdam Square in Berlin during the Cold War. This was a desolate place at the time of the Berlin Wall, much in contrast with what we see today: a futuristic centre of commerce at the heart of Europe’s youngest capital city with exciting buildings that have been the subject of much debate amongst architects and planners.

“Stadt” is a song by German R&B singer Cassandra Steen, in collaboration with German pop singer Adel Tawil. The opening line “Es ist soviel so viel zu viel” (There is so much so much too much) talks about our current society, which the artists consider to be selfish and cold. The chorus “Ich bau ‘ne Stadt für dich” (I’ll build a city for you) repeats five times in the song:

Language hints: “Es ist soviel, so viel, zu viel”. Notice the different variations of these phrases: “Soviel”, meaning “so much”, is the old orthographic spelling of “so viel”. “Zu viel”, however, means “too much”.
Challenge: Where else does the song mention “soviel”?

Pronunciation tip: In colloquial and spoken German, the ending of the conjugation in the first person singular is mostly shortened. So instead of “ich baue” you would hear: “ich bau”. Definite articles, however, are shortened by dropping the first syllable: “eine” (feminine definite article, English “a/an”) is pronounced “ne” instead of “eine”.

Cultural aspect: Germany has a more complex recent history than some of its European neighbours: From Empire, to Republic, from Fascism to Communism to Democracy… Germany seems to have seen it all in only one century. While London and Paris were booming, Berlin was left behind, cut in half. Today, the top biggest cities in Germany are Berlin (3,275,000) followed by Hamburg (1,686,100) and Munich (1,185,400). But despite a great standard of living, high quality infrastructure and safety, this song and its great popularity in the charts still reveals that many Germans empathise with the way urban life has changed people. 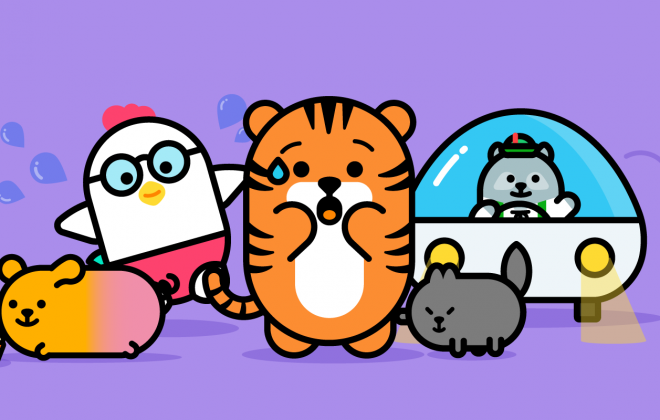 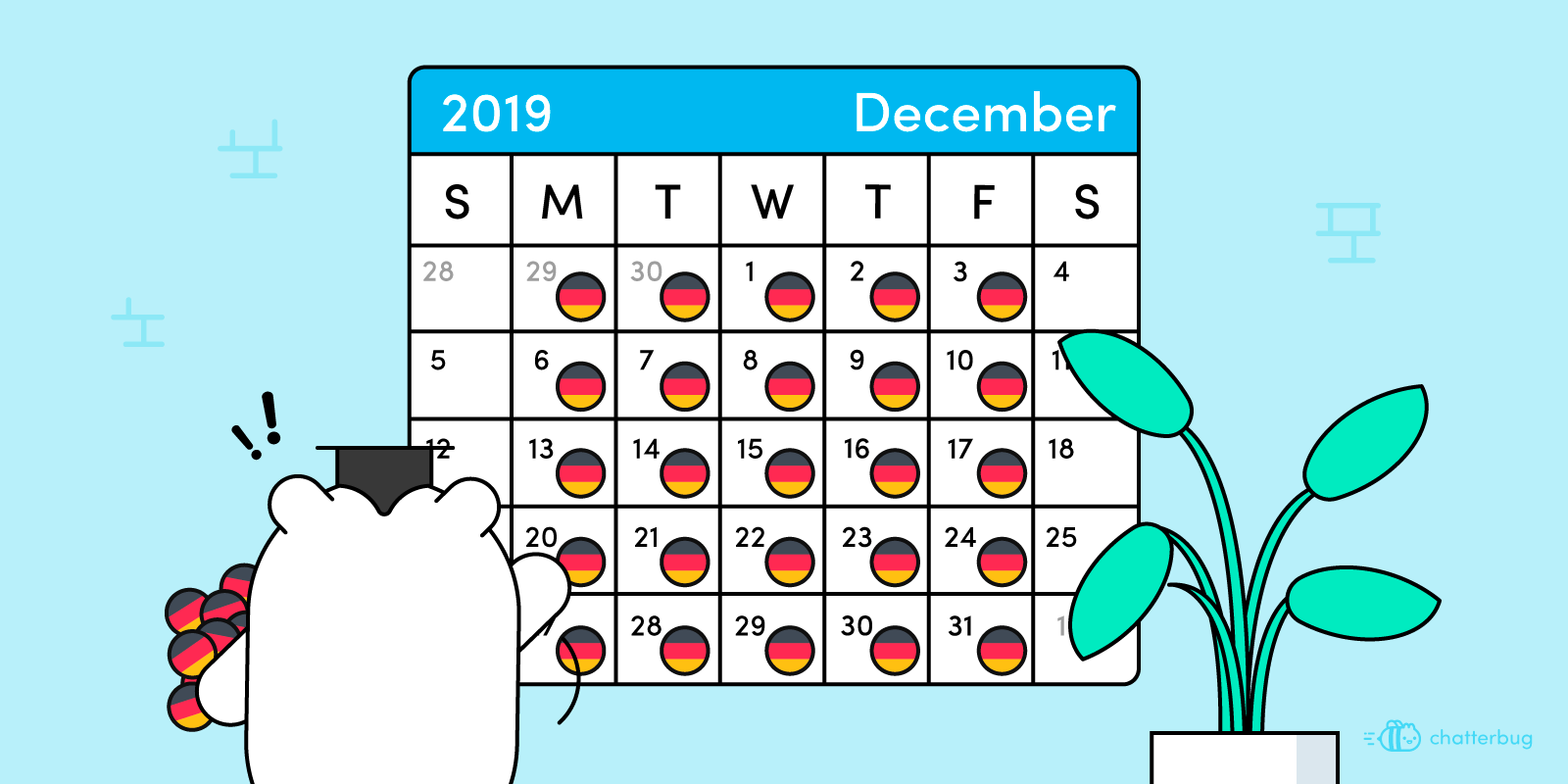 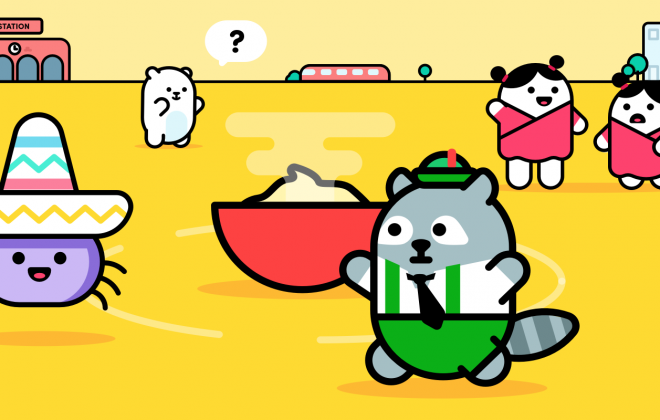