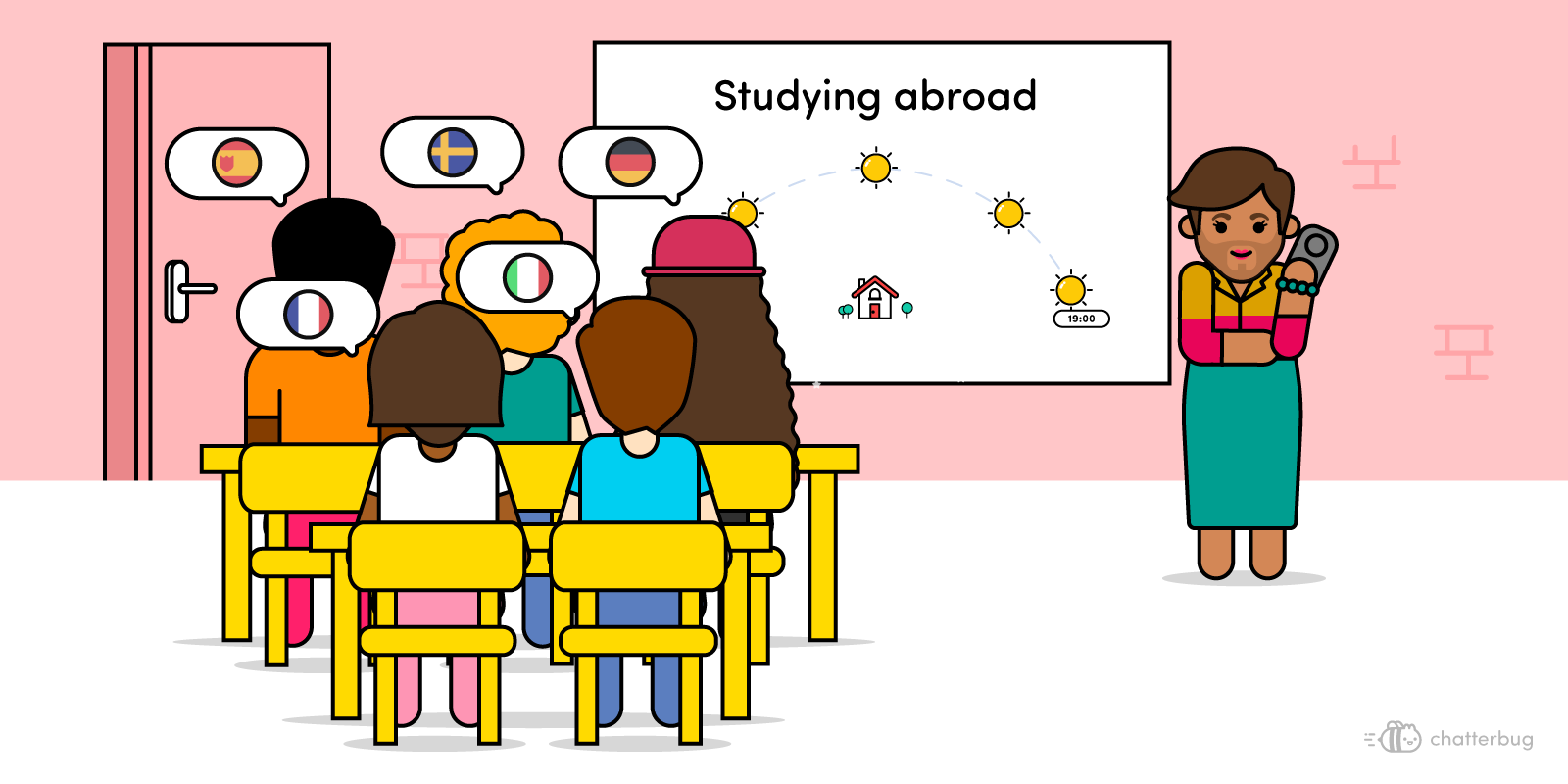 When exploring a foreign country, it goes without saying that experiencing exotic cultures, meeting new people, and having the adventure of a lifetime is almost a guarantee. However, there is still one aspect which will always hold you back from taking in the full experience and living your year/semester abroad like a true local: the language.

A recent survey carried out by educations.com revealed that learning a new language is a key factor for students when deciding where to study abroad. Of the 32,000 students surveyed, a whopping 31% claimed that learning a second language was a top priority when deciding to study abroad. Of those who cited language-learning as a top reason for studying abroad, almost a fifth are specifically going abroad to take a language course. 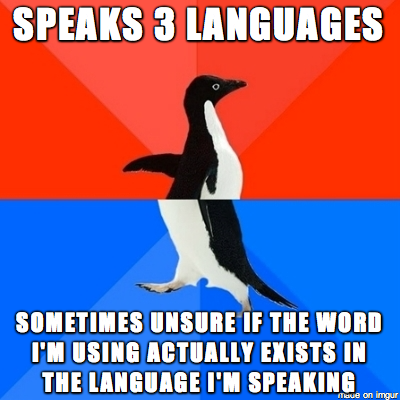 Although your more tiring days might suggest otherwise, there really is no such thing as ‘being too old’ to learn a new skill. As a matter of fact, studies have shown that adults are capable of learning a new language at a faster and more accurate rate than children, which means that doing so from scratch during adulthood is far from impossible. As was previously mentioned, having an extra language added onto your CV will help you immensely in your journey towards finding employment, and can also open up new career pathways in sectors such as tourism and travel, journalism and publishing, international relations, sales and management…the options are endless!

You’ve probably already heard that learning a new language is incredibly beneficial for your brain. As a matter of fact, studies have shown that being bilingual can actually physically improve your brain activity, mainly by enhancing your multi-tasking, communication, problem-solving, and decision-making skills. Furthermore, this also allows you to train your neurons and keep brain activity busy, which is not only seen to be beneficial for your mental development, but also proven to delay the onset of premature dementia.

We’re run over the good reasons to learn a language. But where might you want to study? Here are the top 5 languages that students want to learn abroad based on the latest survey results:

Spanish is the second most widely spoken native language in the world and is also the official language in 20 countries. While it’s mostly spoken in the Americas and Europe, its status as a global language means it’s used internationally and is learned and spoken by many people as a second language. So, if you dream of traveling around the world, Spanish can take you far. Want to practice whilst lying on a beach? Then get your bathing suit ready (and your books too) and head to the airport…sunny Spain awaits! 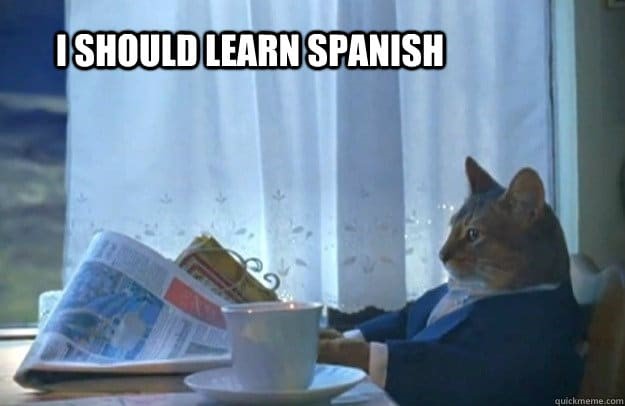 2. German: More Than Football and Beer

A language with a 44-letter word and enough grammar rules to make your head spin, German is not for the faint of heart. However, the benefits of adding German to your verbal repertoire are many: it’s the most widely spoken native language in the European Union and is an official language in seven countries! German is also the second most commonly used scientific language, and worldwide, Germany is ranked number 5 in terms of annual publication of new books, meaning that knowledge of German can broaden your academic horizons.

From delicious food, to the magnificent Tour Eiffel, to the cobbled streets of Paris, France is the ideal place to be for anyone who loves fashion and art. With regards to the official spoken language, French is an extremely popular one to learn as it’s the only language besides English to be taught in every country in the world. This Romance language is known as the language of love, and for students looking for a whirlwind romance, France might be just the ticket!

Italy is a country full of historic beauty and is the country with the most UNESCO world heritage sites in the world! It’s popularity among tourists and travellers means Italian is the 4th most studied language globally. Apart from its prominent place in art and culture, knowing Italian is particularly useful for careers in the fashion, design, and haute cuisine sectors too. So, if you want to follow a local recipe and make a plate of mouth-watering spaghetti alla carbonara the proper Italian way, or know more phrases than simply buongiorno, taking up an Italian course should definitely be your next move!

5. The Language of ABBA and IKEA

Are you keen on colder climates, minimalist design, and tasty treats? Are you interested in working in a country that highly values workers’ rights? If your answer to these questions is a big JA, then you should definitely go ahead and learn the most widely spoken language in all of Scandinavia! Even though Swedish might not be the first language people choose to study in school, Sweden is known for being a forward-thinking and welcoming country, which as a result makes it a highly desirable place to live, study, and work. 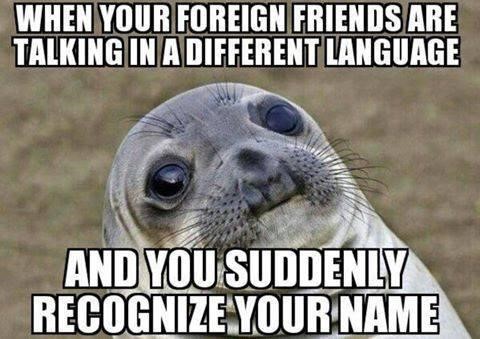 So, whatever language you end up choosing to learn, going abroad to do just that will provide you with a much deeper understanding of the grammar and pronunciation skills. So, what are you waiting for? Book those tickets, pack your bags, and head to the nearest airport… adventure awaits! 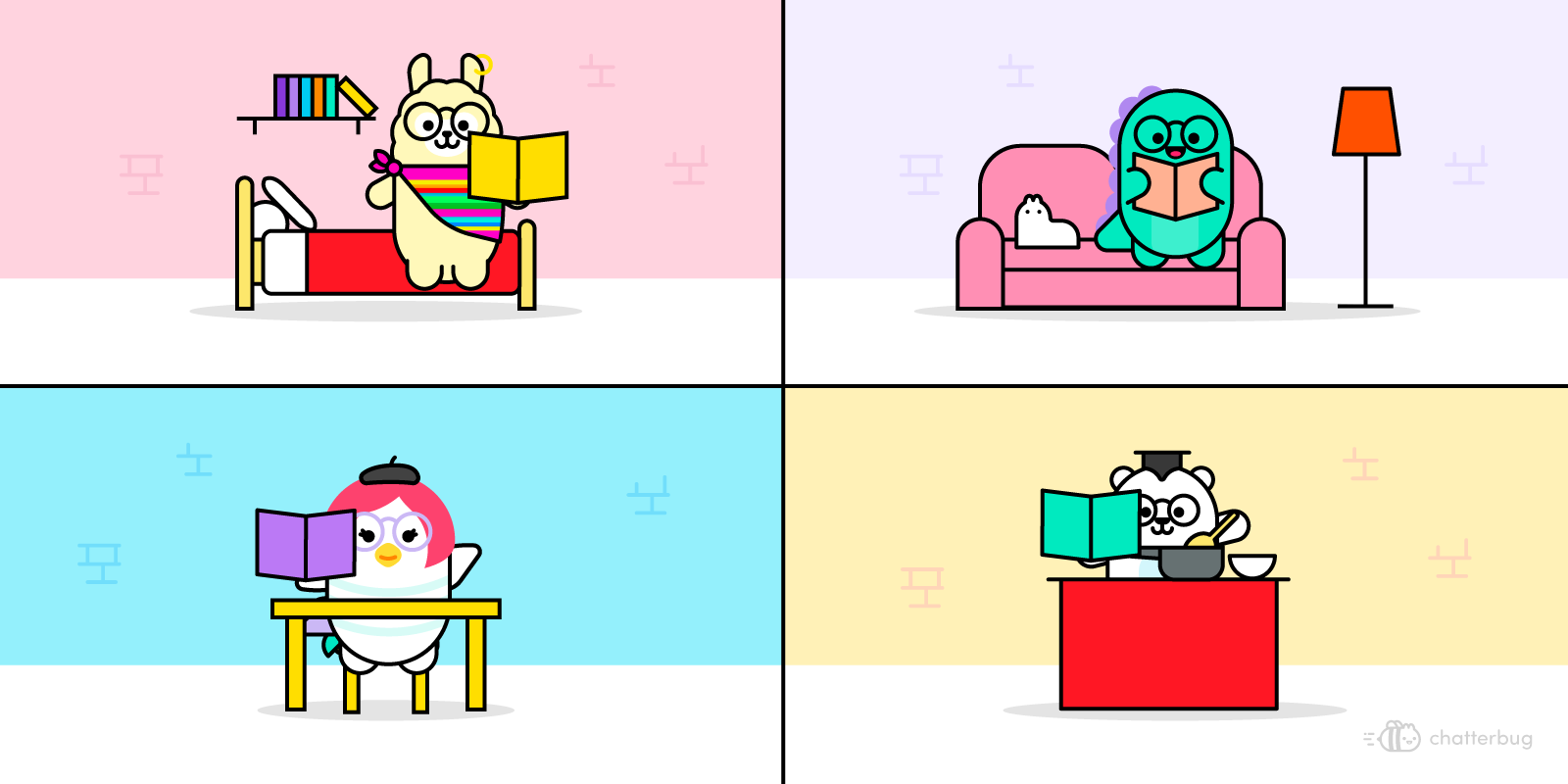 How Can I Learn a Language at Home? 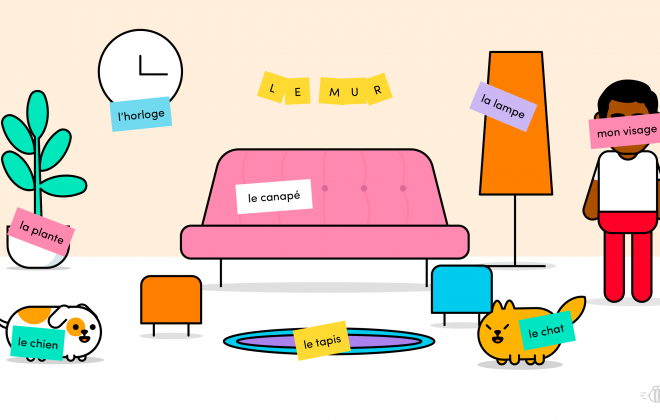 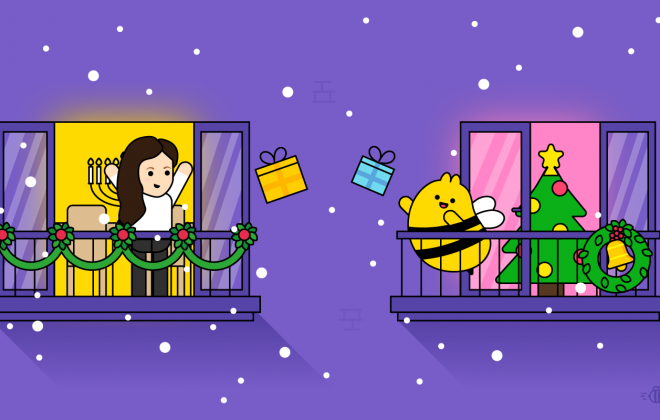