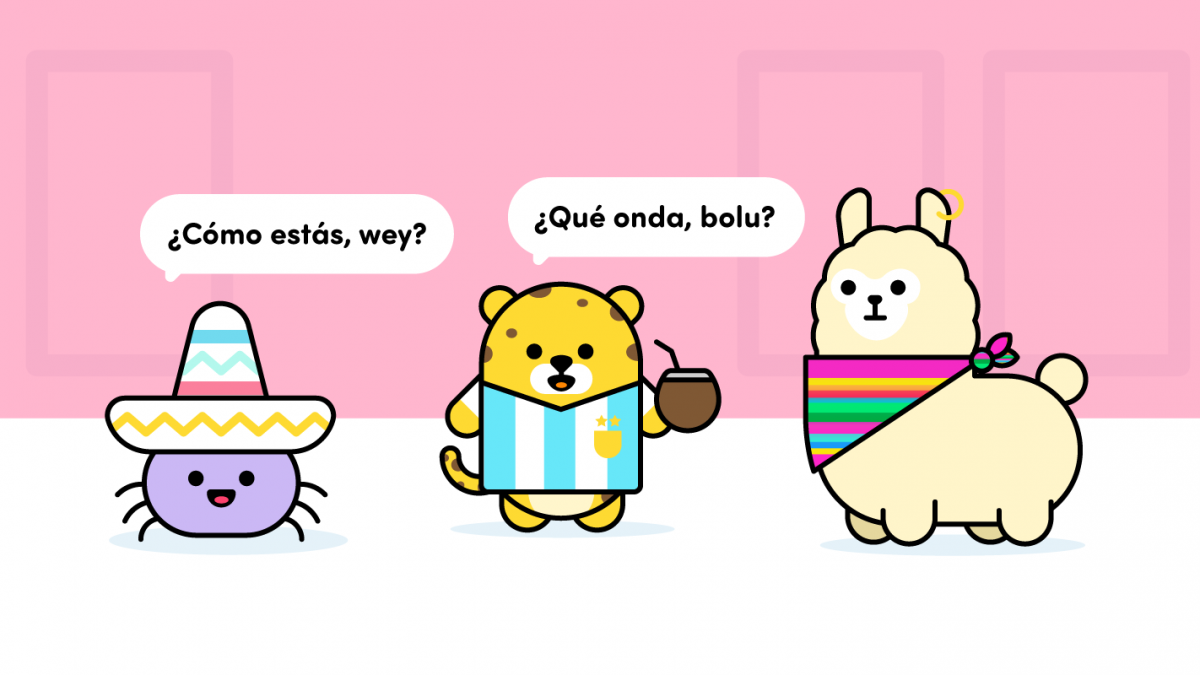 Pal, mate, dude, friend… These are all ways that English speaking people express similar things, with some dominating in some parts of the English speaking world, but all of them being understandable everywhere.

“Listen, mate, you really should…”

The above might be said by three different people from London, New York and Sydney respectively, or they might have been used by the same person from Dublin over the course of a single day. There really is no way to tell.

In Spanish, however, the little word you use to let someone know you are addressing them varies from country to country and gives away where a speaker comes from even if he says nothing else. Let’s go over some of these using some Spanish speaking countries as examples.

You might be forgiven for thinking that Spanish people are all related, one large family with lots of uncles and aunts. ‘Tío’ and ‘tía’ (uncle and aunt) are the words that you will most commonly hear in Spain to mean ‘mate’ or ‘dude’ with the distinction that they vary according to gender. You might also hear someone talking about ‘un primo’, literally a cousin, but be careful with this one as well. If it’s not ACTUALLY a cousin, the meaning of this is something that might be translated as ‘a gullible fool’.

Argentinians and Uruguayans, it seems, are a ballsy bunch. Two of the words you are going to hear most often in these two countries are ‘boludo’ and its female equivalent ‘boluda’. This word literally means ‘ballsy’ and depending on the tone and the relationship between the people in the conversation it can be used to mean a variety of things, but amongst friends it’s like calling each other buddy. Watch the tone though, since it can also be used to mean ‘idiot’. A variation of this is ‘pelotudo/a’. The main difference is that with ‘boludo/a’ you might think of tennis balls or billiards – ‘pelotudo/a’ is more about basketballs and inflatable beach balls. You might also hear an affectionate contraction in the form of ‘bolu’, and derived terms like ‘boludez’ (something silly) or ‘boludear’ (to mess around).

Where Argentinians and Uruguayans are ‘ballsy’, Chileans are ‘eggy’. Their word is ‘weón/a’, a contraction of ‘huevón/a’. No prizes for guessing where that comes from!

Although it might seem to be following the same reasoning (if that’s what we’re going to call it) from the two above when Mexicans call each other ‘güey’ or ‘wey’ they are actually not referring to ‘guevos’ (huevos/ eggs) but rather to an ox (buey). This usually only applies to men though, with its female equivalent being ‘morra’ which might be very loosely translated as ‘snouty’ as in having a big snout. Spanish can be a very colourful language.

Other examples of different words that mean similar things can be found in Venezuela, Colombia and Ecuador. Both Venezuelans and Ecuadorians commonly use the word ‘pana’ both for men and for women, which in Spain means corduroy. This is obviously not the origin of the term, which is something that is debated. Some say it comes from of the English word ‘partner’, whereas others believe its roots are in the indigenous word ‘panaca’, meaning family. Jury’s still out on that one!

Geographically between them, Colombians know and understand ‘pana’, but usually prefer to use ‘parcero/a’, commonly shortened to ‘parce’. This last term is an old fashioned word for ‘partner’, which interestingly enough is also used by Brazilians in Portuguese (parceiro) in the way that it is by Colombians. But that is another story…

These are just some of the more common ways of saying ‘buddy’, but there are many more. Also, and this can’t be stressed enough, the tone in which these are said makes the difference between them trying to convey something that is friendly from something that is closer to being an insult.

Have you travelled around the Spanish speaking world and heard others? Let us know which!
For more examples of how Spanish sounds in various places around the world, check out our Spanish media collection! 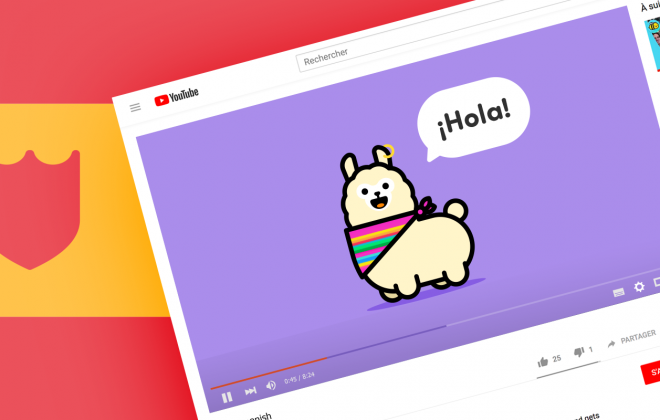 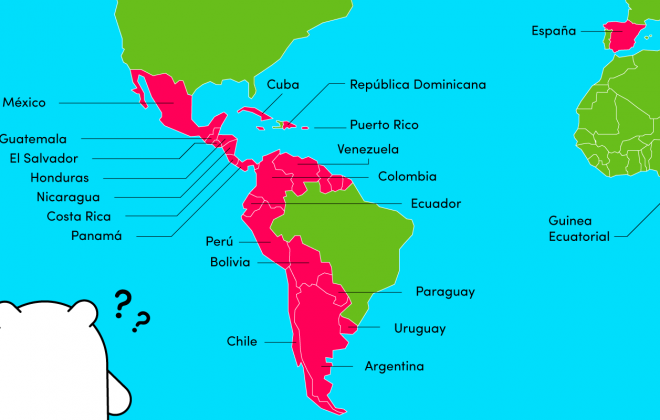