11 German Idioms for Talking About the Weather

People in Germany aren’t known for their love of small-talk… unless, that is, you get them talking about the weather. Come rain or shine, you’ll get a dialogue out of it. Knowing how to talk about temperature and precipitation can also come in handy when describing emotions. As the seasons change, so do the opportunities to flex your German skills. Wouldn’t you love to be able to comment on the day auf Deutsch? Well, what better way to do this than to learn some German weather idioms. From marvelling at the surprise summer sunshine, to complaining about the cold winter chill, to using weather to make your point, learn these German expressions and watch your small-talk opportunities soar! Let’s delve in.

If you’re looking for a term to describe the particular brand of hellish rain that keeps you indoors, look no further than the one above. Rather than the little droplets of water that make up a rain shower, this idiom refers to the kind of rain that floods pavements. Grab your umbrella! Better yet, maybe stay in…

If the idiom above doesn’t suffice, you can replace buckets with streams. Think inconsistent, unpredictable, splashy rain. Perfect for wellies and puddles, 10/10 would recommend. Right?…

Poor pups, what bad press! Likening the weather to a dog in German is to say the weather is horrible. You would use this term to describe a truly horrid, wet and howling day. This idiom is in such common use that the 1968 short film “Winnie the Pooh and the Blustery Day” became “Winnie Puuh und das Hundewetter” in German.

This describes weather so hot even a pig would struggle. That unbearable heat that stops you getting anything done. It should be noted that the ‘sau-’ prefix is very colloquial.

5. (Etwas) Sonne tanken – Catch some rays, fill up your tank

Sunny days are few and far between in Germany, so when the sun comes out it’s best to fill up your tank with its rays before they’re gone. Store them up for next year. (You will be waiting a while).

Weather fit for an Emperor! You know those days, when sunlight wakes you up through a crack in the curtains. A rarity in Germany. Put on your crown and head to the beach! The origins of this idiom stem from Austria; it’s said Kaiser Franz Josef typically had a sunny August birthday. Alright for some!

7. Ein Gesicht wie sieben Tage Regenwetter – a face like it’s been raining for a week

What a misery. This one isn’t about weather, but this person could ruin the sunniest of days with their grumpiness.

You might be familiar with the English expression to ‘look like a drowned rat’. In German it’s the same except you swap ‘rat’ with ‘poodle’. Admittedly, a sodden poodle might look more ludicrous than a rat.

A mantra many Germans, you’ll see this evidenced in the sartorial decisions of people from Germany. Practicality is favoured over fashion, although we’ve seen Birkenstocks become a staple in wardrobes beyond Germany. This is one of the German weather idioms you’ll want to remember.

A little rain won’t hurt, so put ya jacket on! Come rain or shine, or more rain, this is an expression you’ll hear as you’re hustled out of the house on a damp day. This idiom probably haunts German-speaking children to this day…

This idiom isn’t used to describe the weather, but it can help avoid confusion. Be careful when you say you have cold tootsies in German; this expression is the same in English. If you’re feeling doubtful of a situation, or put off, you might get cold feet. A typical example of this is someone bailing on their wedding.

Bonus: So kalt ist es nicht – it’s not that cold

This isn’t an idiom, I know, but it is to do with the weather, and when the temperatures plummet it’s a good phrase to be familiar with. This statement is a weird flex you’ll find German-speaking people bringing to a conversation, even when you’re so cold you can’t feel your feet.

If you’re feeling inspired by these German weather idioms, sign up below for a free Live Lesson with a private qualified tutor to start speaking a new language for real! Our classes are structured around exercises created by language teachers, so there’ll be no awkward silences – we promise! 😉 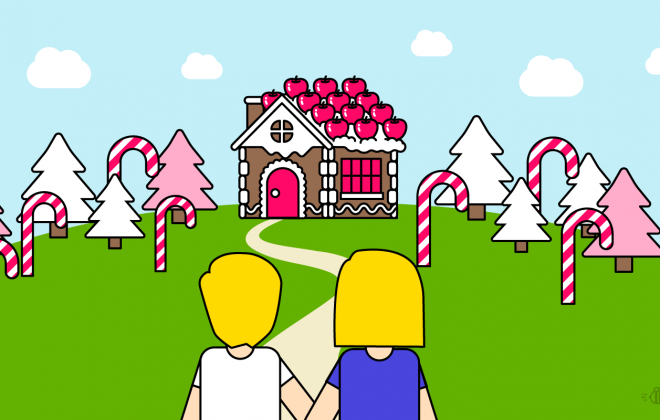 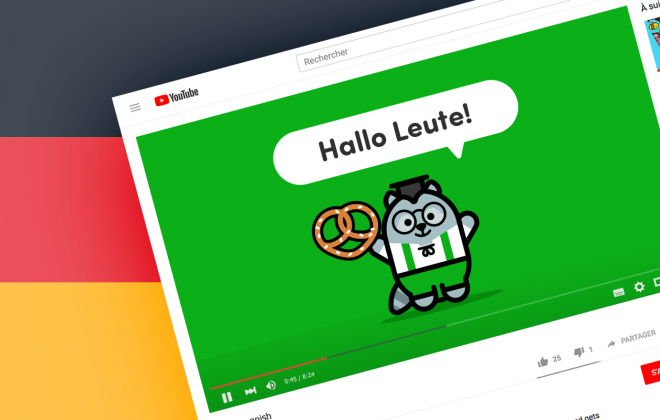 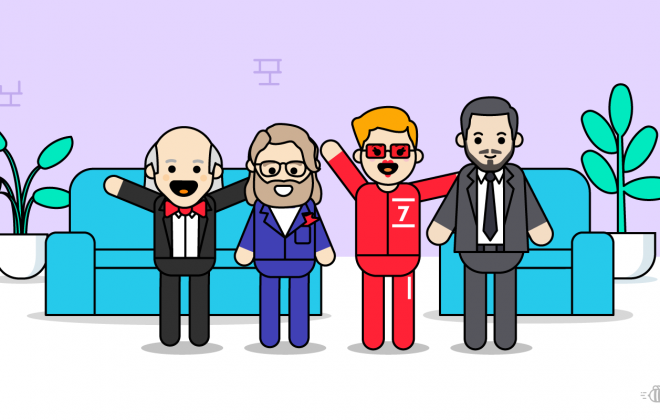 7 German Comedians Who Will Leave You in Stitches