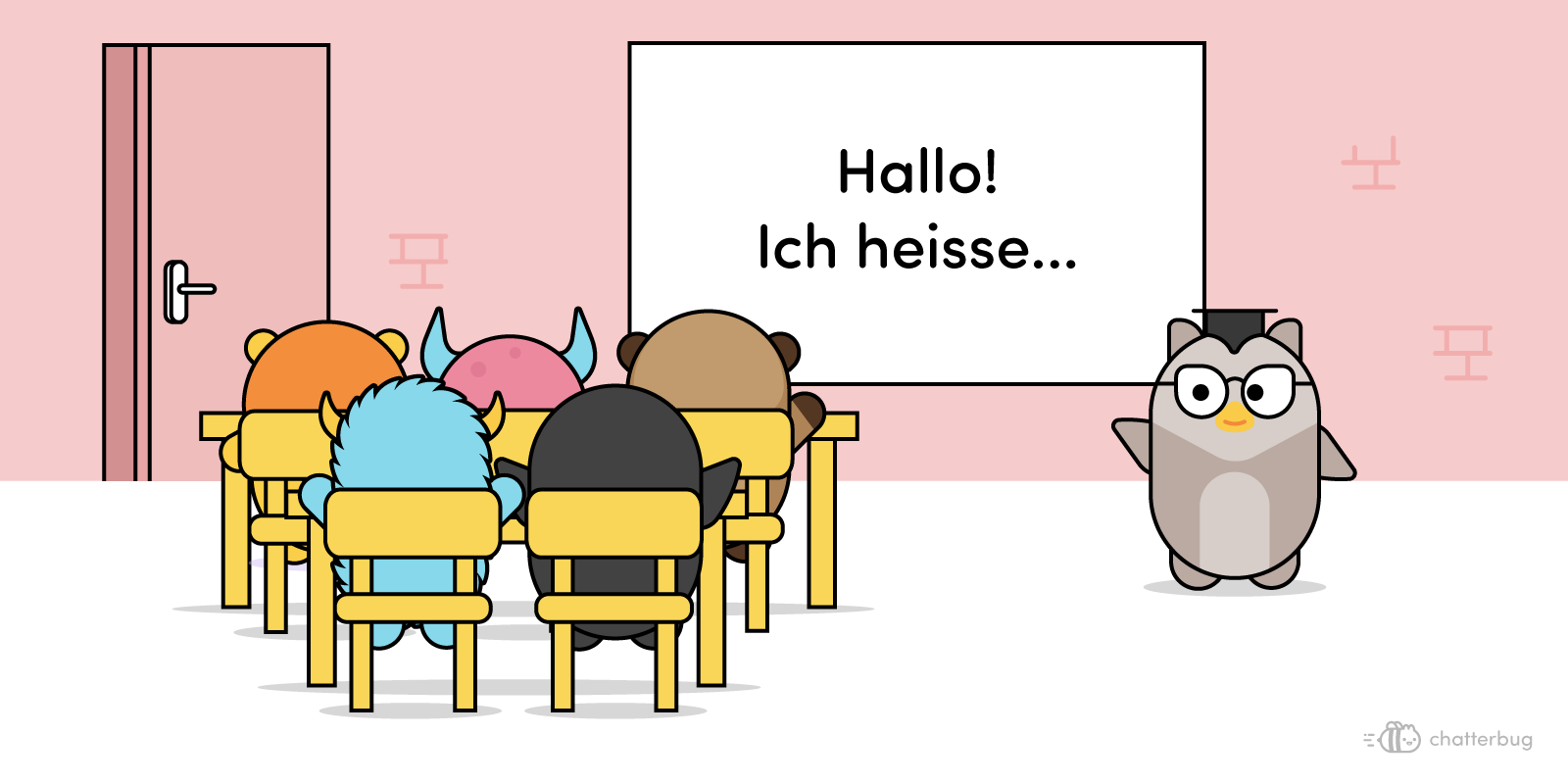 German is a useful language to know.

Around 130 million people consider German their native or second language and in 2015, it was estimated that 14.5 million people were learning German worldwide. Of all EU languages, German has the most native speakers. German universities are free to attend. A vast amount of scientific literature is printed in German. After all, Germany is the land of poets and thinkers!

After speaking to nearly 400 German learners, this is what we found.*

*The respondents were able to pick more than one answer for each question.

Why are adults learning German? 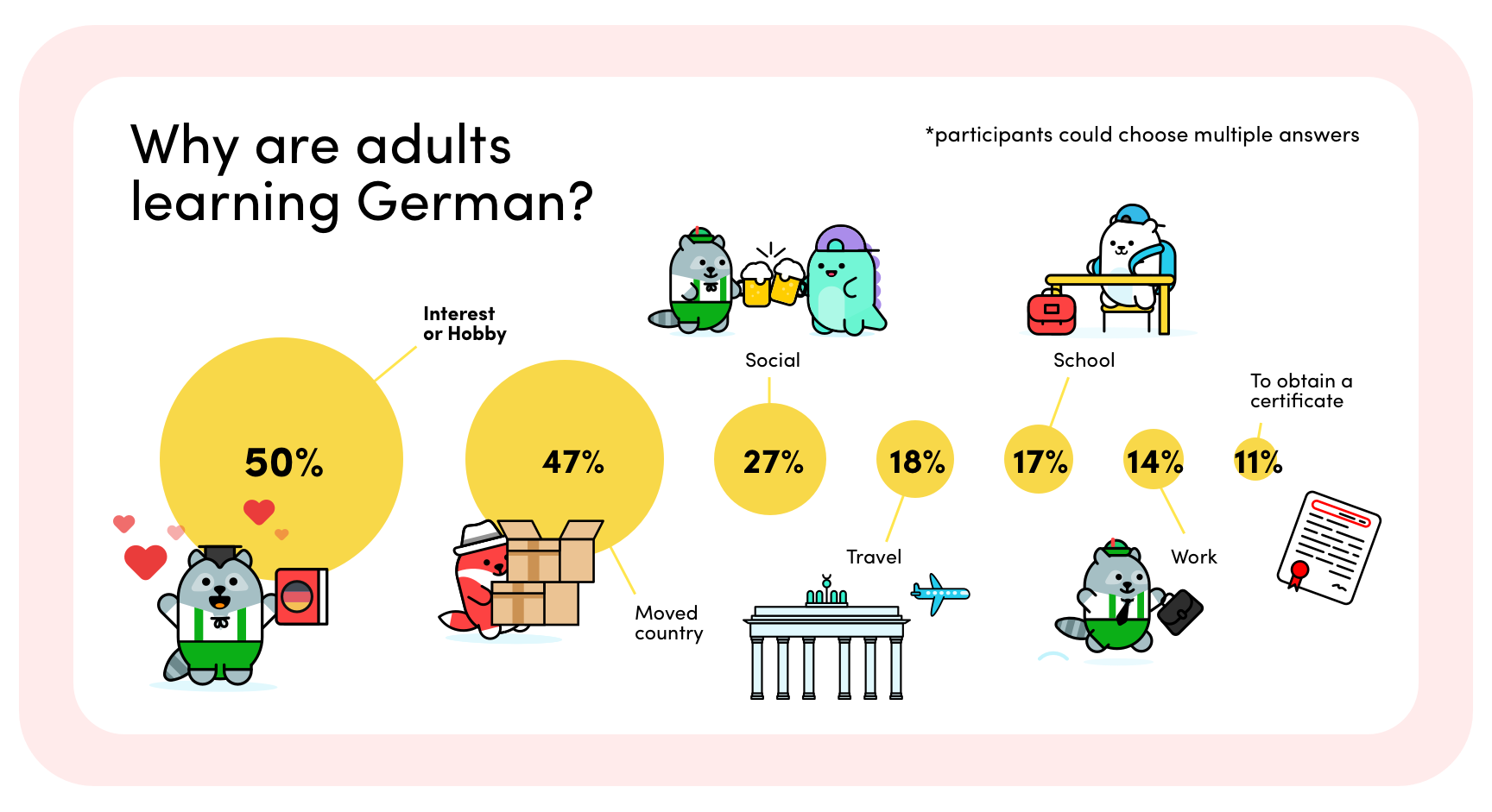 – Moved country: Every year, people move to Germany, Austria, Switzerland, Belgium and Luxembourg to work, study or for a change of scenery. In 2018, it was estimated that 20.8 million people living in Germany alone had at least one parent who was not a German citizen.
– Social: For those living in German-speaking countries, learning German is key to developing a good social life. It is estimated that 220 million people speak German – that’s a lot of people to chat to!
– Travel: There are plenty of popular holiday or work destinations in German-speaking countries, and it can never hurt to have a basic grasp of the native language you find yourself surrounded by.
– School: 14.5 million people are taught German at school, and it is estimated to be taught in 144 schools around the world.
– Work: English, French and German are the three official working languages of the European Union. Sectors that look for international workers include engineering, IT and electronics.
– Certificate: It can be useful to have proof of competency in German. Some jobs might require a certificate before they hire you if a certain level of German is required for the role.

How are people studying? 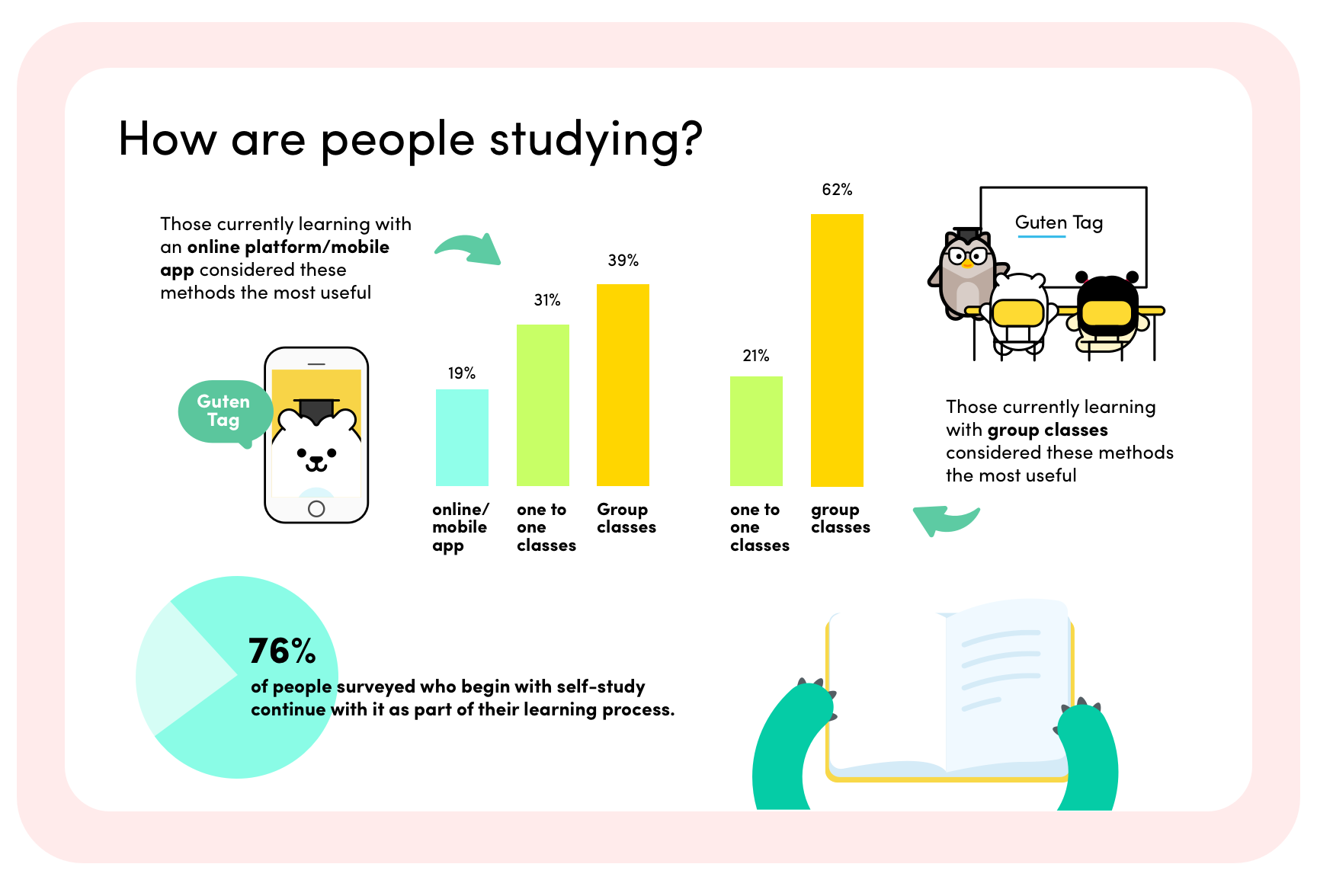 Surprisingly, the students learning with an online platform or mobile app considered group classes and one to one classes the most useful.

76% of people who began with self-study are continuing with it as part of their learning process.

There are different schools of thought on how best to learn a language, but as much multifaceted immersion as possible is generally thought to be the most effective method. While an app can be helpful, if you don’t use anything else, you end up being very good at one way of learning. Likewise, if you only learn through reading then your comprehension will drastically improve but you may struggle to join in and follow conversations.

How long does it take to learn German? 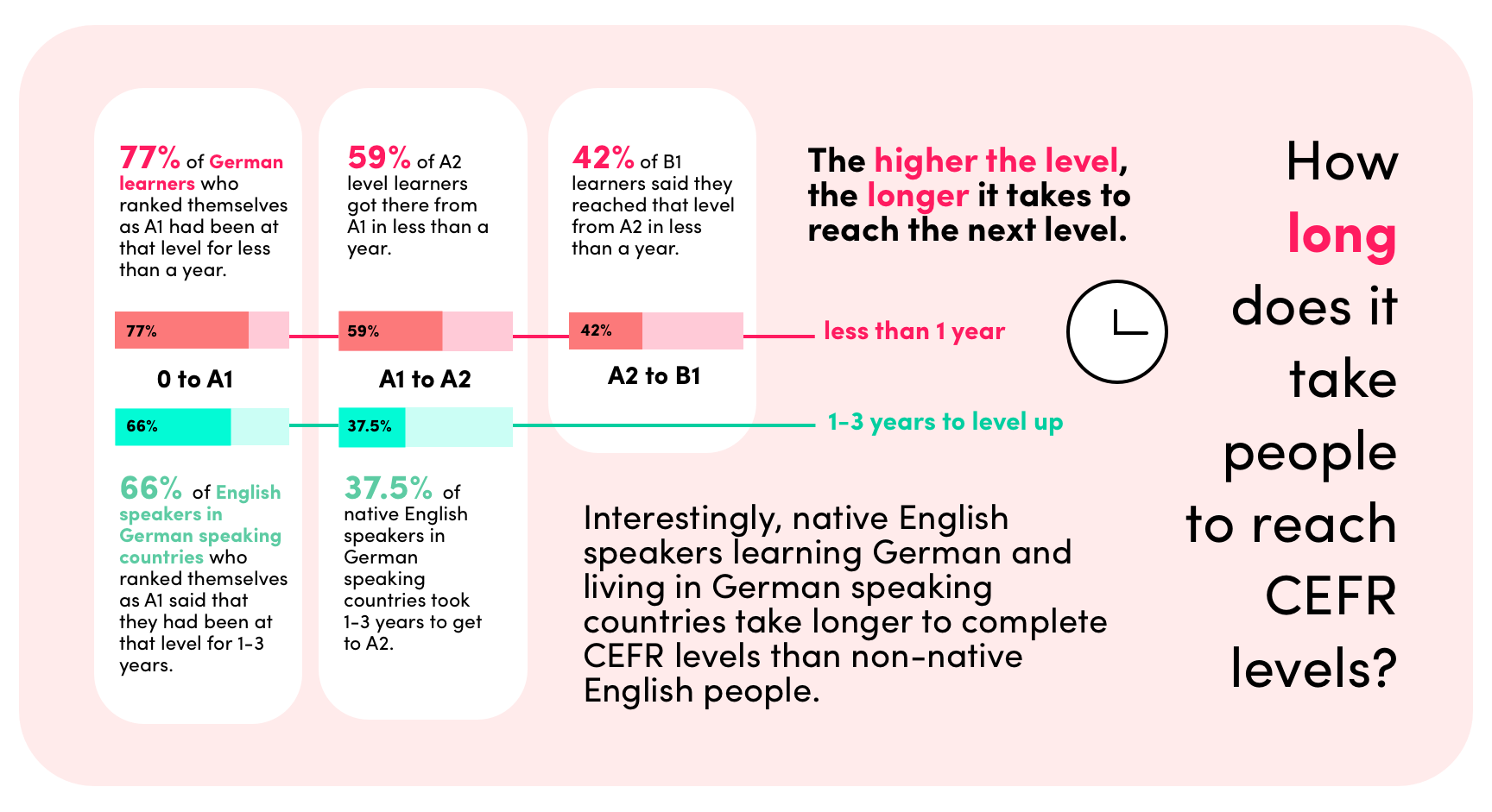 It takes a learner approximately 200 guided hours of study to go from one CEFR level to the next.

With each level comes a new set of difficulties, meaning that the more advanced a learner is, the longer it takes them to reach the next level.

62% of the UK speak only English. 38% speak more than one language, 18% speak two foreign languages and only 6% speak 3 or more. In the United States, around 1 in 5 people speak more than one language across the nation, although America’s five biggest cities almost half speak a foreign language. In Australia, 72.7% of people speak only English at home.

A potential explanation for why native-English don’t seem to learn other languages is that there is that their native tongue is so widely spoken. Less than 400 million people speak English as their native language. Yet, approximately 1.5 billion people speak English. This means a lot of people across the globe can communicate with English-natives in their own language.

If we take it to mean being articulate and expressing oneself relatively effortlessly, then it is surprising that so few B2 and C1 German learners consider themselves to be fluent. The CEFR levels describe B1 and B2 to be people able to hold conversation and express themselves well.

This highlights how important it is to speak from day 1. In order to be comfortable speaking your target language, you have to practice.

Why do people quit?

Some of the people we interviewed had stopped learning German. A majority of them quit because they found the language too difficult.

What does this tell us about the way German is taught?

German has a reputation for being a difficult language to learn. But this is arguably unearned! Its reputation precedes it, and with the long compound words and the (let’s face it) harsh sounds, learning German be quite overwhelming. But there are plenty of reasons to stick at it!

Here are some reasons why learning German might be easier than you think:

Almost a fifth of people also found learning the language too time-consuming. But there are ways to include learning a language into a busy schedule (without having to sacrifice too much free time). Try and incorporate the things you enjoy in your free time with your language goals. 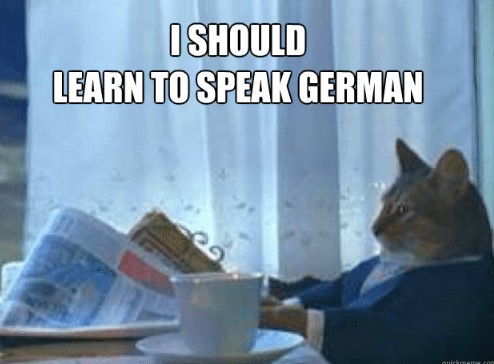 So, are you thinking of learning German? Or are you doing so already? Did you quit but you’re thinking of starting again? There’s no time like the present… Los geht’s! 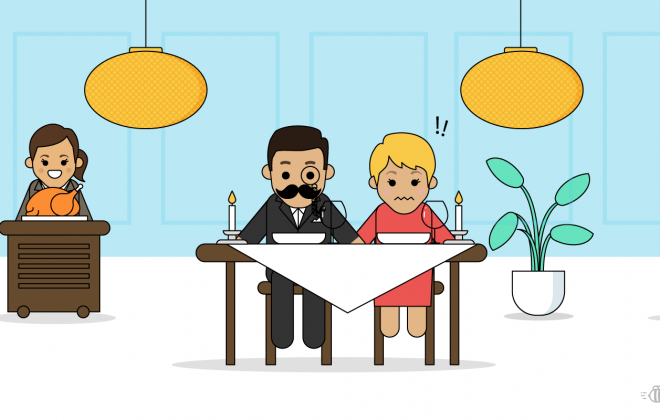 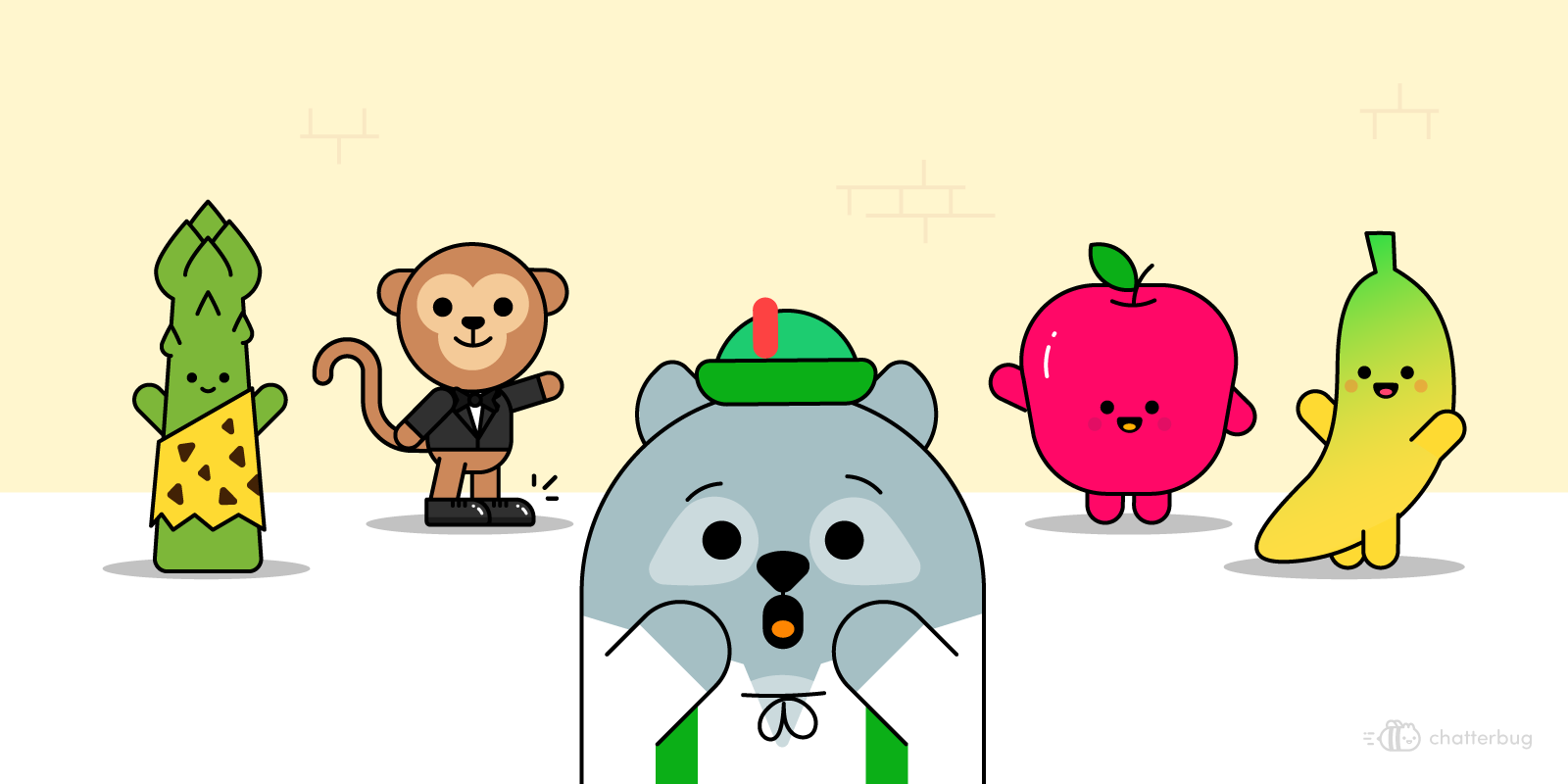 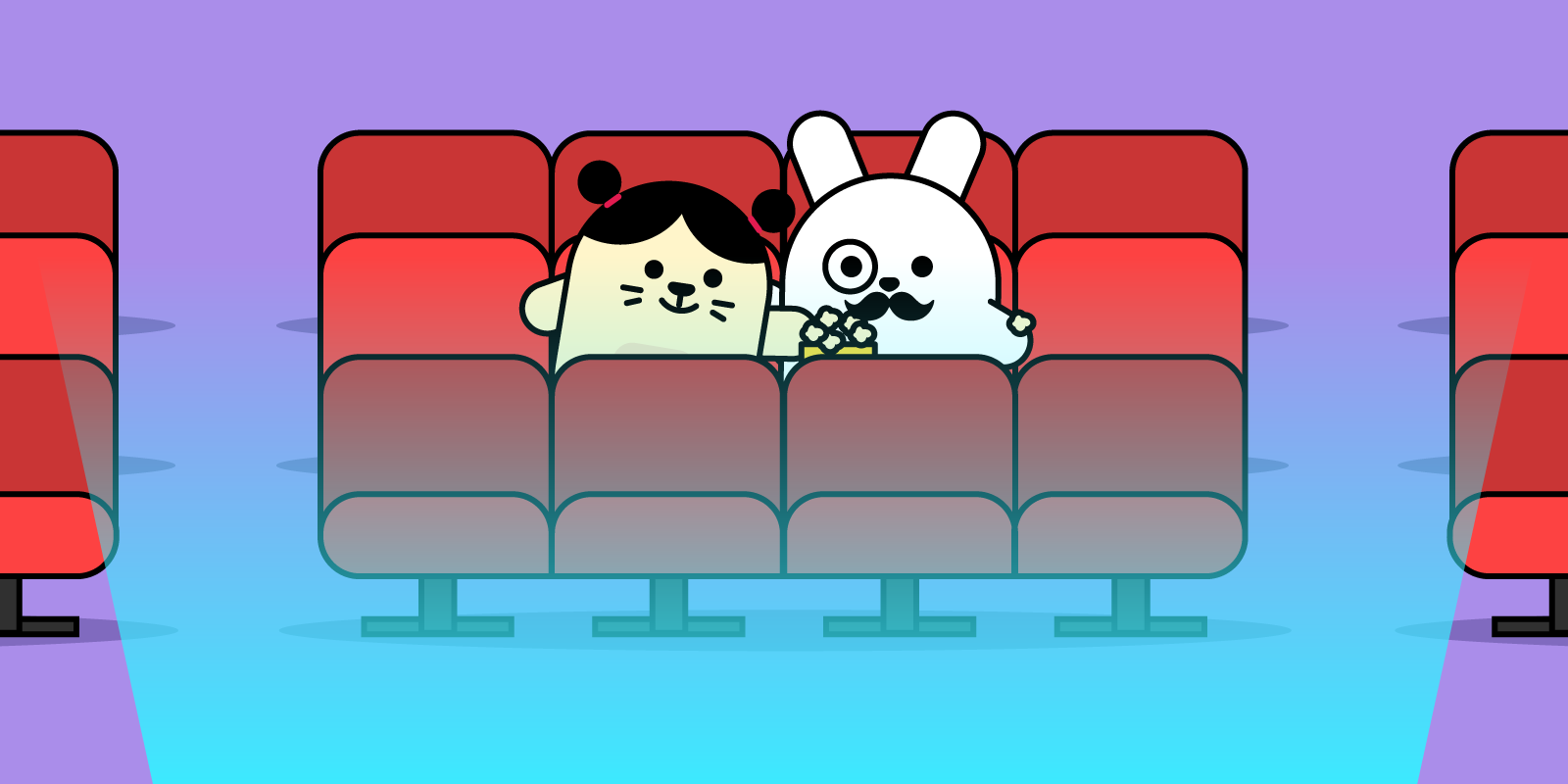